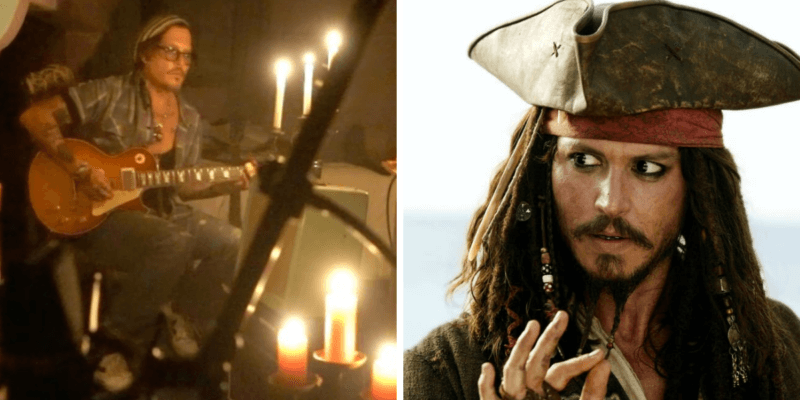 Legendary actor Johnny Depp took to his budding Instagram account again on May 6, 2020, to send a special “Thank You” to all of his fans who have stuck by him during his intense legal battle with his ex-wife, actress Amber Heard.

The actor responsible for bringing Captain Jack Sparrow to life in Disney’s Pirates of the Caribbean franchise shared an intimate video of him playing guitar.

Sending you all my love and thank you for staying on this long road with me. JD

and thank you for staying on this long road with me. JD

Depp’s battle with Heard began when she accused him of both verbal and physical abuse. Her reports caused an uproar across social media that ended with Depp being removed as Captain Jack Sparrow after the fifth Pirates of the Caribbean film, Dead Men Tell No Tales.

However, a recording has come to light that casts major doubt on Heard’s accusations and opening the possibility of her being the abuser in the relationship. In response to the leak, fans then took to social media petitioning for Johnny Depp’s return to his role as Jack Sparrow in the next Pirates film.

Depp responded to the leak as well by launching a defamation lawsuit against his ex-wife in the amount of $50 million. But Heard could be faced with even more charges from the state of California.

According to an article from the International Business Times:

The maximum penalty for the felonies would be three years. 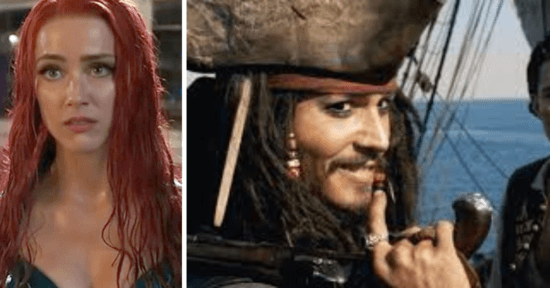 Johnny Depp filed his defamation lawsuit against his ex-wife in 2018. Her attempts to have the case thrown out were declined, but no final decision has been made.

Are you a Johnny Depp fan? Let us know in the comments!