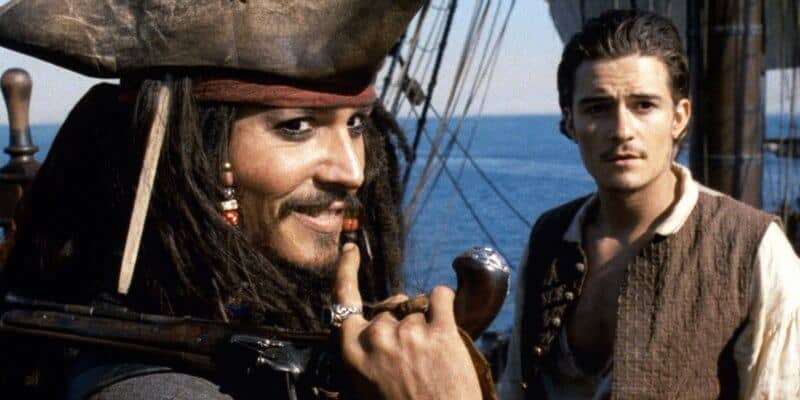 The reboot of the Pirates of the Caribbean film is already in the process, and it looks like it will involve new characters and original characters.

But now, fans of Johnny Depp are speaking out and coming forward, fighting for Depp’s return as Captain Jack to Pirates of the Caribbean with a petition on Change.org, which currently has over 65,000 signatures. Especially since it has been rumored that “one of the reasons” Depp wasn’t included in the reboot was his “personal issues,” referring to the allegations that Depp abused his ex, Amber Heard.

You can sign the “We want JOHNNY DEPP back as CAPTAIN JACK SPARROW” petition here.

Amber Heard filed for divorce from Depp in May 2016 after accusing him of physically assaulting her, which was finalized in 2017.

According to The Daily Mail, a leak of an audio recording from a 2015 therapy session has just surfaced, which involves Amber Heard’s voice admitting to hitting Depp during an argument.

And now, Twitter is blowing in defense of Depp as he is the icon of the Pirates franchise.

Another user wrote, “I am so sad for Johnny Depp. He got fired from Pirates of the Caribbean because of Amber Heard.”

Disney better not produce Pirates of the Carribean without Johnny Depp. No one can act Jack Sparrow like him. NO ONE!

And this Twitter user was demanding, “If Johnny Depp ain’t Jack Sparrow, it ain’t Pirates of the Caribbean.”

In December 2018, Heard wrote an op-ed for The Washington Post in which she explained how she “felt the full force of our culture’s wrath for women who speak out.”

In response to the op-ed, Depp filed a defamation lawsuit that claimed he was “implicated in the op-ed.” Due to this, Depp was directly impacted by his career and reputation. Depp also claimed that he was the victim of an “elaborate hoax.”

Depp first portrayed the iconic role of Captain Jack Sparrow in the movie franchise in 2003’s film Pirates of the Caribbean: The Curse of the Black Pearl, which earned him an Oscar nomination. Depp went on to continue the role in Dead Man’s Chest (2006), At World’s End (2007), On Stranger Tides (2011), and Dead Men Tell No Tales (2017).

Do you want to see Disney hire Depp to play Jack Sparrow? Let us know in the comments.