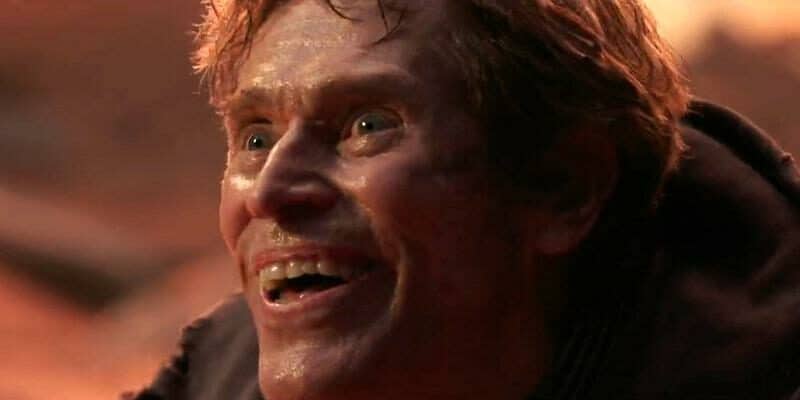 Willem Dafoe has done it again as his former university decides to give him an honorary doctorate.

Marvel fans got to see the 66-year-old actor reprise his role as Norman Osborn/Green Goblin last year in Spider-Man: No Way Home (2021). Even after 20 years of playing the character, Dafoe made the Green Goblin even more terrifying than before as he fought Tom Holland‘s Spider-Man.

Out of all the Spider-Man villains that have shown up, fans still believe that Dafoe’s Green Goblin is the most terrifying. Even without his iconic green armor, Dafoe’s ability to act like a crazy maniac has unsettled fans for years, but somehow Tobey Maguire‘s Spider-Man prevailed against the villain back in Spider-Man (2002) and Holland did the same in No Way Home.

Now, the brilliant actor will be awarded a degree for his prolific acting career. Dafoe has acted in over a hundred movies and continues to work even to this day as he just starred in Robert Egger’s The Northman (2022).

The University of Wisconsin-Milwaukee plans to give the legendary actor the degree at the awards ceremony planned for May 22. In exchange, Dafoe will speak at both graduation ceremonies and be handed his degree during the second ceremony.

Dafoe went to UW-Milwaukee in 1973 and 1974 before leaving the University to join Theater X, an experimental theater company. Dafoe shared that he learned a lot and had a positive experience at the university when he attended:

“I was young and very unsophisticated, but eager to train and perform,” he said. “I was totally involved and spent most nights on a couch in the theatre because I was always working and studying and didn’t want to go home.”

After a long and successful career, Willem Dafoe definitely deserves the degree, but it’s humorous that UW-Milwaukee decided to give the actor the award now instead of earlier.

Are you happy Willem Dafoe is getting his doctorate? Let us know what you think!