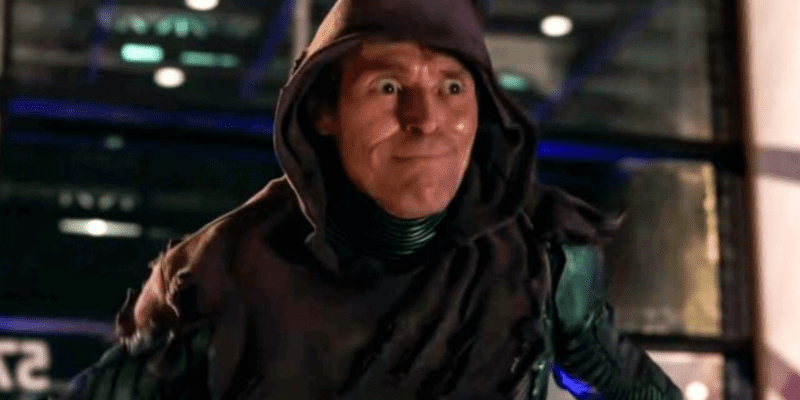 Willem Dafoe made a surprising appearance on the set of Moon Knight to hang out with Oscar Isaac and Ethan Hawke.

Related: Moon Knight Can’t Remember Who He Is And That’s A Good Thing

Fans are enjoying Moon Knight so far as the series has been a refreshing change from the typical MCU super hero.  Isaac’s character has Dissociative Identity Disorder which means that the actor plays several different roles because the hero has more than one personality. So far, fans have been introduced to Marc Spector and Steven Grant.

Spector is a mercenary who ends up working for the Moon god, Khonshu and that’s why he has the ability to turn into Moon Knight. Steven Grant is a gift shop clerk at an Egyptian museum. Both of their lives are very different, but the series begins by showing Steven learn about his other life after Spector’s enemies learn who he truly is.

The series has been intense and fun, and now that Isaac has been trending more often as a new picture of Willem Dafoe, the legendary Marvel actor who plays Green Goblin, has been circulating on Twitter. Fans are wondering why Dafoe was on the set and most fans believe that he was there to give advice to Isaac on how to portray several personalities of a character.

Dafoe has been known to play several unusual characters so this wouldn’t be a surprise. Even for Marvel, Norman Osborn/Green Goblin is a character with two distinct personalities — Norman Osborn and the Green Goblin. Spider-Man: No Way Home (2021) explored this fairly well as Osborn failed to recollect what his evil counterpart did. This led to Osborn slowly getting more confused at what was happening and asking for help since he knew he had done terrible things.

Dafoe has played the Green Goblin for a long time so it makes sense that he would go on the set and share some advice on how to portray the different characters and the little subtle details that would help differentiate the personalities without being too dramatic. It’s also possible that Dafoe just wanted to hang out on set, but knowing that they are both Marvel actors, it wouldn’t be a surprise if the two did discuss their roles while spending time together.

Comments Off on Green Goblin Unexpectedly Collides With Moon Knight