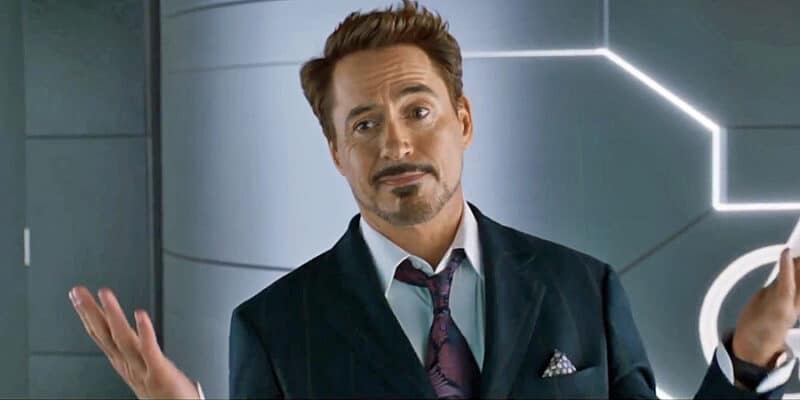 As more than a decade passed, Stark turned from a billionaire playboy into the husband of Pepper Potts (Gwyneth Paltrow), the trusted confidante of Happy Hogan (Jon Favreau), the mentor of Peter Parker/Spider-Man (Tom Holland), the sometimes-adversary of Steve Rogers/Captain America (Chris Evans), and the fearless leader of his father’s legacy, Stark Industries.

Now, although Iron Man was already recast with a new voice actor in Marvel’s Disney+ Original animated series What If…? (2021), there have also been numerous rumors that Tom Cruise (Top Gun, Mission: Impossible, Jerry Maguire) will play an Iron Man variant in the upcoming Doctor Strange In the Multiverse of Madness, which is due to hit theaters on May 6, 2022.

Some fans were even convinced Marvel Studios unofficially confirmed the reports when they thought they saw Cruise in a Doctor Strange 2 trailer.

Related: Some Theaters Are Refusing to Show ‘Doctor Strange’

Now, however, at least one Marvel source is sharing that Cruise won’t appear as Superior Iron Man at all. A Marvel movie fan on Twitter asked KC Walsh how much screen time Cruise would have in the upcoming blockbuster and he got right to the point, responding with a GIF of former of Bill Clinton mouthing the word “zero”.

Fans can rest assured, however, that Wanda Maximoff/Scarlet Witch (Elizabeth Olsen) will have plenty of scenes. The WandaVision star will seemingly steal the show with almost as much screen time as Doctor Stephen Strange (Benedict Cumberbatch) himself.

Viewers last saw Wanda and Strange on the big screen together at the end of Spider-Man: No Way Home (2021). The first trailer for Doctor Strange In the Multiverse of Madness served as the film’s second post credits scene.

Do you think an Iron Man variant will show up in Doctor Strange 2?