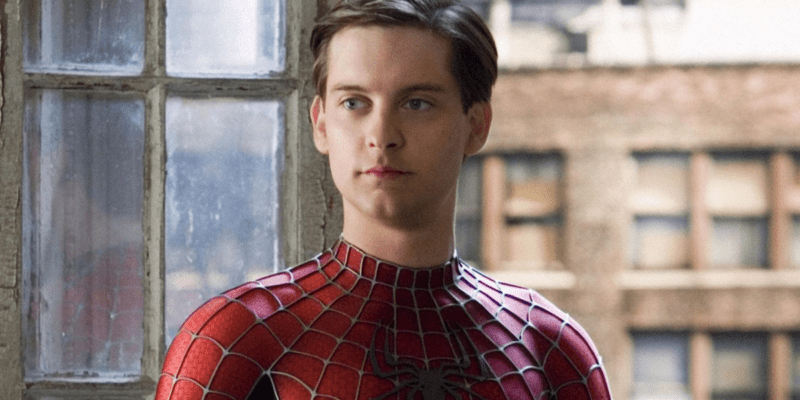 The Marvel Cinematic Universe is expanding, and Tobey Maguire is rumored to appear in director Sam Raimi’s Doctor Strange in the Multiverse of Madness (2022); the Marvel movie is changing every Kevin Feige and producer Amy Pascal has planned.

With reports that Andrew Garfield will possibly return for The Amazing Spider-Man 3, fans are hoping that Tobey Maguire will finally get his unmade Spider-Man 4.

Now, the reality of a Spider-Man 4 is even closer than before:

Spider-Man producer Grant Curtis caught up with Gizmodo and revealed his hopes for Spider-Man 4:

The Spider-Man movies we made were an incredible opportunity career-wise. As a fan, I love the narratives that were generated from those three movies.”

Grant Curtis is now a producer for Moon Knight, Marvel’s latest streaming series hitting Disney+ on March 30th. Given that a Marvel producer is talking about Spider-Man 4 while rumors are circulating and Sony/Marvel are trying to keep things under wraps indicates that something big is on the horizon.

“There were other stories within those movies that did not get told. I hope someday, as any Spider-Man fan would tell you, that all those stories come out and that narrative continues.”

Spider-Man 4 could be in the early (early) development stages. Still, Maguire reportedly has revealed that he would return to the role with Sam Raimi in the director’s chair, which indicates that Marvel could be setting up the most remarkable comeback story in superhero history.

Do you think Tobey Maguire will return for Spider-Man 4? Let us know in the comments below!