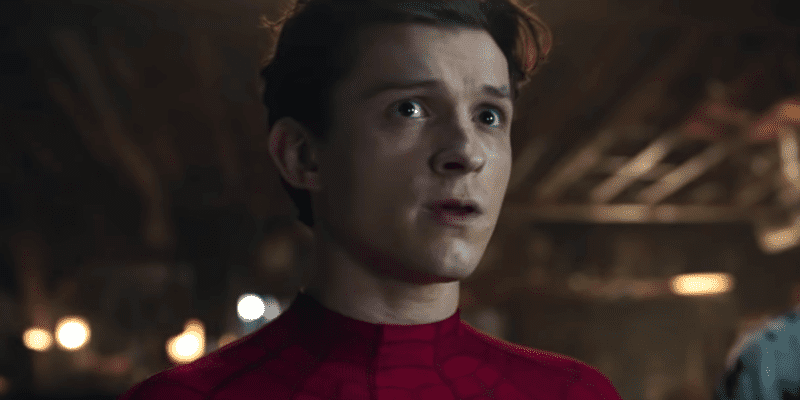 Spider-Man: No Way Home (2021) is one week away from debuting in theaters, and it appears that every Marvel fan is on edge. Recently sitting down to answer fan theories, Marvel’s Tom Holland finally sheds light on Charlie Cox’s Daredevil appearance in No Way Home.

The Marvel Cinematic Universe is prepping for the Multiverse next week, with Spider-Man: No Way Home (2021) debuting worldwide on December 17th. Ahead of the movie’s release, Marvel head Kevin Feige confirmed that Marvel alum Charlie Cox would return as Matt Murdock/Daredevil in the MCU when the time is right.

The time could be now; however, attorney Matt Murdock rejoins the Marvel Universe as Peter Parker’s (Tom Holland) attorney in No Way Home.

“Daredevil will appear as Peter’s lawyer.”

Holland responds, “Will he?”

Many can agree that the latest No Way Home promotional video is an excellent roundup of fan theories.

Nonetheless, it’s evident they left out the most prevalent theories floating around the internet: Tobey Maguire and Andrew Garfield’s possible Spider-Man appearances.

And given that Cox has been coy on recent interviews with Spider-Man questions, it’s possible we’ll see a new face emerge in the Marvel collection in Spider-Man: No Way Home.

Who do you think will pop up in No Way Home? Let us know in the comments below!