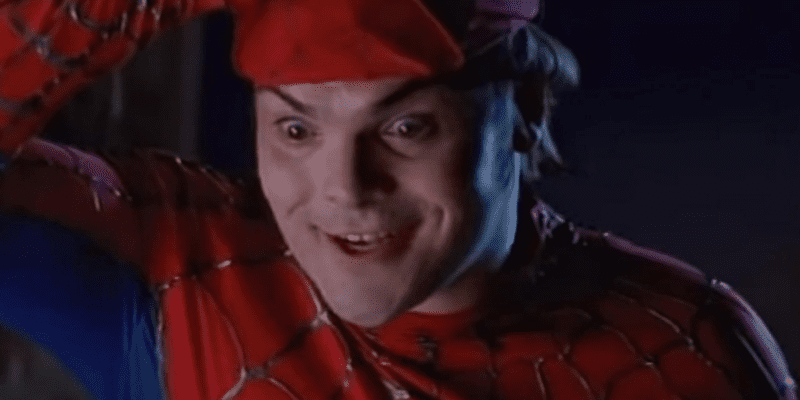 It seems that any Hollywood star could appear in Spider-Man: No Way Home at this point, even Jack Black.

The Multiverse is expanding the Marvel collection of iconic characters in Spider-Man: No Way Home (2021).

There’s a flurry of rumors of what big-name actors will appear alongside Tom Holland in the Marvel movie, but Jack Black has come out with a whole new take on the fan theories:

Jack Black infamously played Peter Parker/Spider-Man in an MTV Awards spoof, and in true JB fashion, the School of Rock (2003) actor shared a hilarious video of him supposedly confessing that he’s appearing in No Way Home.

However, like in Forrest Gump (1994), the essential audio of his speech was allegedly muted.

Jack Black is spoofing the horrendous number of rumors that previous “Spider-Men” Tobey Maguire and Andrew Garfield appear in Spider-Man: No Way Home. But, much like those actors, Black finds himself censored on being able to share any news!

Nonetheless, Jack Black shares excitement for the Spider-Man adventure with every Marvel fan, especially with the movie only one week away from officially debuting in theaters!

Are you excited to see Spider-Man: No Way Home? Let us know in the comments below!