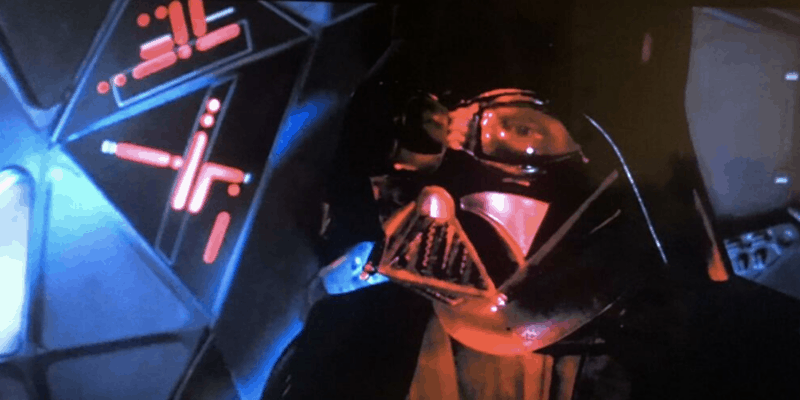 Even if you’ve never seen a single movie in the Star Wars Skywalker Saga, there’s little doubt you know who Darth Vader is. The Dark Lord of the Sith has become a pop culture staple, with references in everything from the OG Gossip Girl series to The Simpsons.

Played by the late David Prowse and voiced by James Earl Jones in the original trilogy — Episode IV – A New Hope (1977), Episode V – The Empire Strikes Back (1980), and Episode VI – Return of the Jedi (1983) — Darth Vader was reinvented by Hayden Christensen in George Lucas’s prequel trilogy, which released between 1999 and 2005.

Christensen is set to reprise his role in the upcoming Deborah Chow-directed Obi-Wan Kenobi special event series on Disney+. The show — set about 10 years after the events of Episode III – Revenge of the Sith (2005) and the execution of Order 66 — will also star Scottish actor Ewan McGregor in his fan-favorite role as Jedi Knight Obi-Wan Kenobi.

Now, although Darth Vader will soon be returning to the Star Wars story, Lucasfilm has confirmed that a new villain inspired by the infamous Sith Lord is also on the horizon — and she seems to be a “Force” (pun intended, of course) to be reckoned with.

Per a StarWars.com article about the upcoming anime-inspired Star Wars Visions series, the episode called “The Twins” will introduce Am — a female character influenced by the iconic Darth Vader:

Am is ambitious and extremely powerful, a master of the dark side of the Force who wields her power through a unique set of weaponized armor. “Seeing Am take action in her special dark armor suit is truly a unique expression of the dark side,” Leach says.

And even with her brother’s encouragement and example, “Am struggles to find the right balance. Her brother, Karre, cares deeply for Am and he tries his best to save her from destruction.”

Although we don’t know if the characters from Visions — which is set to debut on Disney+ on September 22, 2021 — will ever appear in future Star Wars projects, it will certainly be interesting to see this new female villain who takes cues from, perhaps, the most legendary Star Wars antagonist of all time.

You can watch the full trailer for the series below:

Are you looking forward to meeting Am and other new characters in the Star Wars universe in Visions?