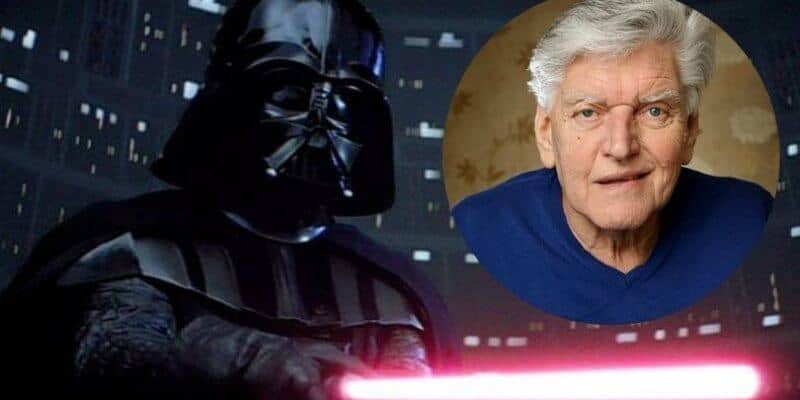 Yesterday, the man who famously played the iconic Darth Vader portrayed in the original Star Wars trilogy, David Prowse, passed away at the age of 85.

In a new interview with UK’s The Sun, Prowse’s daughter, Rachel, confirmed that her father, who also suffered from Alzheimer’s, was recently hospitalized for the last two weeks with COVID-19. Rachel said, “It’s horrible that Covid restrictions meant we did not get to see him and say goodbye. But when we went to collect his stuff from the hospital the nurse said what a cool guy he was. He was such a larger-than-life character. He would have loved to see himself trending on Twitter.”

Rachel continued to talk about how kind of a man her father was, saying, “He might have looked quite scary but as a person he was a sweet, kind and generous man. He really was a gentle giant. And to us he was our dad.”

Prowse was best known for playing the iconic villain, Darth Vader, in all three of the original Star Wars films, in 1977, 1980, and 1983. Though James Earl Jones supplied the voice, Prowse is most recognized for his “bodybuilder’ portrayal of the Star Wars villain — he was “the man behind the mask.” Prior to playing the original Darth Vader he took on other roles which included the monster in The Horror of Frankenstein and a bearded torturer in Carry on Henry.

Our thoughts and prayers go out to the Prowse family. May the force be with you, always.

Comments Off on ‘Star Wars’ Actor David Prowse Had COVID-19