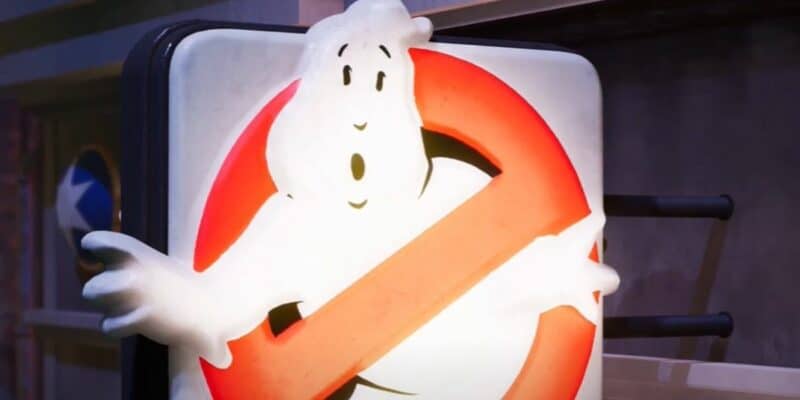 Ghostbusters 4 (2023) will be arriving in theaters on December 20 next year, just a few days before Christmas. While there have been many movies to hit theaters around this time of year, most of which aren’t in any way festive, could the upcoming sequel be a Christmas movie?

We know what you’re probably thinking — none of the previous Ghostbusters installments are Christmas movies (although there’s still the ongoing debate about whether or not Ghostbusters II is one), so how could a new sequel in a franchise suddenly decide to switch genres?

Well, it’s not like this hasn’t happened before. One example that comes to mind is Die Hard (1988), which has been confirmed to be a Christmas movie. Die Hard 2 (1990) is also set at Christmas, but none of the other (terrible) sequels that follow are in any way festive.

There are other franchises that are known to have changed genres as they go too — especially where Christmas is concerned. Just look at Gremlins (1984), another Christmas classic, whose sequel is anything but. And then of course there are the National Lampoon’s Vacation movies.

Is it possible then, that Ghostbusters 4 could be a Christmas movie? We know very little about the upcoming sequel, other than the fact it will “continue with the Spengler family story” as seen in Ghostbusters: Afterlife (2021) while returning to the franchise’s roots in New York City.

Some cast members have hinted at their return, such as McKenna Grace, Ernie Hudson, and Logan Kim, who play Phoebe Spengler, Winston Zeddemore, and Podcast in Ghostbusters: Afterlife. But other than that, we don’t know much else.

But what we do know is that New York City is the perfect setting for a Christmas movie — Home Alone 2: Lost in New York (1992) is the best example of this. And if Ghostbusters 4 is going to continue with strong family themes, then having it take place over the Holidays would be perfect.

We’ve now also seen three Ghostbusters movies in the Big Apple — Ghostbusters (1984), Ghostbusters II (1989), and the reboot Ghostbusters: Answer the Call (2016). If we’re heading back there already, then it might be worth doing something a little different.

Besides, who wouldn’t want to see the Ghostbusters bust the Ghosts of Christmas Past, Present, and Future?!

Do you think Ghostbusters 4 will be a Christmas movie? Let us know in the comments down below!