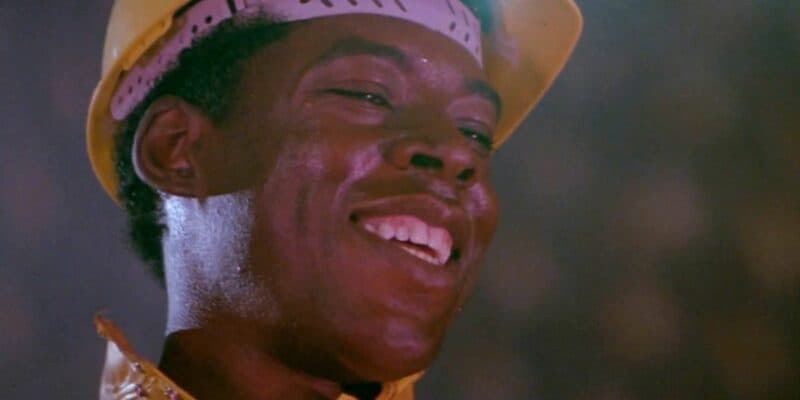 It’s only been a year since Ghostbusters: Afterlife (2021) arrived in theaters, and now, a sequel is already underway, which will be the fourth movie in the main Ghostbusters series, and the fifth overall Ghostbusters movie when you count the reboot Ghostbusters: Answer the Call (2016).

Since Ghostbusters Day on June 8, there have been some reveals about the upcoming sequel, from the fact that “it will continue the Spengler family story” to the working title, Firehouse, a reference, of course, to the Ghostbusters’ iconic New York headquarters.

Some cast members from Ghostbusters: Afterlife, such as McKenna Grace (Phoebe), Logan Kim (Podcast), and Ernie Hudson (Winston Zeddemore), also recently confirmed their involvement. And though it has also been confirmed that Firehouse will be set in New York City, not much else has been revealed.

But there has been a lot of other paranormal activity happening within the world of Ghostbusters lately. Multiplayer game Ghostbusters: Spirits Unleashed (2022), which features the voices and likenesses of Dan Aykroyd and Ernie Hudson as Dr. Ray Stantz and Winston Zeddemore, recently hit shelves.

While we already know that Firehouse, or Ghostbusters 4, will be released on December 20, 2023, fans have been kept in the dark around whether or not the script had been finalized, let alone what that script entails (hopefully no more Gozer and Stay Puft Marshmallow Man).

Now, in a recent interview with Comicbook.com, Ernie Hudson, who plays Winston Zeddemore in Ghostbusters (1984), Ghostbusters II (1989), and Ghostbusters: Afterlife, revealed that the script for next year’s sequel is finally complete. Here’s what he said:

“I did read a version. I’m pretty sure they committed to doing another one. I’m very happy with it, but I also know this is early on. Jason has been incredible, and I really just love and appreciate him. I’m so thankful to be able to work with him. So, I’m excited about but… I haven’t and I never assume anything.”

Naturally, Hudson is keeping details about the upcoming film where they belong — in the Ecto-Containment Unit. Although he does allude to the fact that Jason Reitman (director/writer) and Gil Kenan (writer) are “committed to doing” another version of the script.

The actor went on to express his gratitude for having Ghostbusters in his filmography, saying:

“I am happy, though, to have Ghostbusters in my filmography. And I’m just really delighted when I see little kids, two and three years old, singing the song and being happy about it.”

Hudson certainly isn’t wrong — while Ghostbusters: Afterlife pleased fans of the original two films, it also appealed to a new generation altogether, which is likely the reason why the long-awaited sequel chose to feature children as its main protagonists over the original actors.

Whether or not any of the other actors besides Ernie Hudson, McKenna Grace, and Logan Kim will be reprising their roles in Firehouse, though, remains to be seen. Dan Aykroyd returns in Ghostbusters: Spirits Unleashed, but he’s yet to confirm his involvement in the upcoming sequel.

As for Bill Murray, who plays Dr. Peter Venkman, your guess is as good as ours. Not only is Murray known for being difficult when it comes to agreeing to do Ghostbusters movies, he recently made headlines after allegedly behaving inappropriately towards a co-star on the set of his new film Being Mortal (TBA).

The new multiplayer video game Ghostbusters: Spirits Unleashed is out now and Ghostbusters: Rise of the Ghost Lord (2023) is expected some time next year.