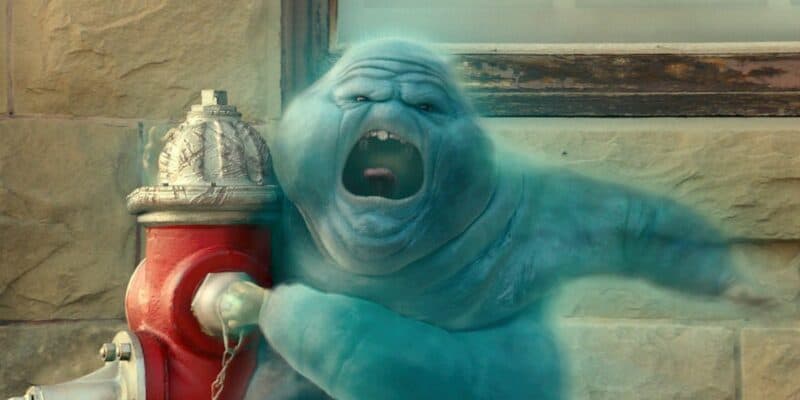 Recently, Ernie Hudson seemed to confirm his involvement with Ghostbusters 4 (2023), the sequel to last year’s Ghostbusters: Afterlife (2021), saying that he had read the first draft of the script. Now, the actor has shared some of his own thoughts on what the film should entail.

In an interview with SYFY WIRE, Hudson, 76, who has played Winston Zeddemore in three Ghostbusters movies to date, was asked about Ghostbusters 4, which is currently going under the working title Firehouse, in reference to the Ghostbusters‘ iconic New York City headquarters.

“Winston was set up in the last one to be an important part moving forward. So yeah, I’m excited by that. I think it’ll probably happen within the next few months. I’m pretty sure. So like everybody else, I’m waiting to see what the studio’s come up with and what they come to me with. Assuming they will come to me. In this business, I never take anything for granted.”

Winston does indeed play a significant role in setting up next year’s sequel, as he re-opens the New York firehouse in Ghostbusters: Afterlife‘s post-credits scene. However, Hudson now seems to suggest that he’s awaiting further confirmation on his involvement with the new film.

This might appear a little confusing, although it’s possible the actor is simply trying to keep details under wraps. After all, in his recent interview with Comicbook.com, he didn’t explicitly confirm his involvement, but the fact he was sent the script might be a big giveaway.

In his interview with SYFY WIRE, he went on to share some of his ideas for Ghostbusters 4, suggesting an exploration into why the ghosts do what they do.

Here are his comments in full:

“There’s a reason why we ghost-bust. We go and trap the ghosts, and that’s kind of fun, but why are the ghosts wreaking havoc?” I’d like to see [Winston] explore, ‘We’re going to keep doing this, but there’s something bigger going on, that’s affecting our world.’ I’d like to see it tied into what’s going on in the world. I have my sort of ideas and theories. It kind of depends on how we look at ghosts, but they’re fun and cute, and we trap them and we throw them in a containment unit. But what is really going on? Because obviously, you can’t trap ghosts and just leave them there. I’d like to see it get a little bit more complicated. Still funny and all the above, but I think something else is going on. Hopefully, that’s something we’ll see, but in the meantime, it’s fun the way it is.”

More recently, he appeared in the 2016 reboot Ghostbusters: Answer the Call (2016) — which he also recently talked about — and last year’s Ghostbusters: Afterlife. Whether or not Winston Zeddemore will actually return for Ghostbusters 4, though, remains to be seen, but it’s definitely something fans will expect to see.

Would you like to see Ernie Hudson’s ideas come to life in next year’s Ghostbusters sequel? Let us know in the comments down below!