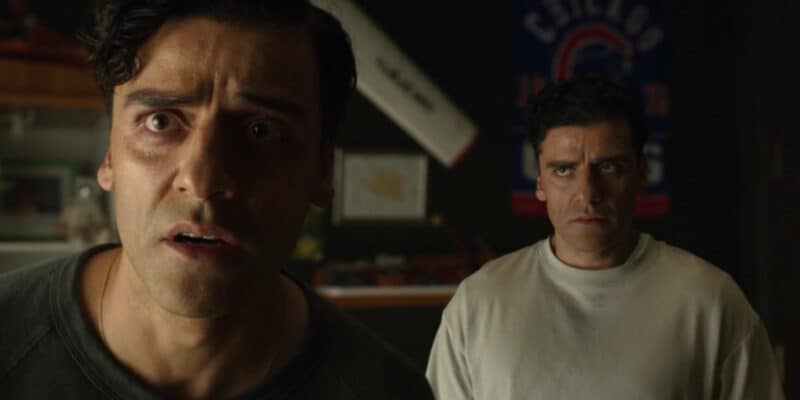 The Marvel Cinematic Universe is exploding with new content, but news on Moon Knight’s future was absent from the 2022 San Diego Comic-Con. Now, ahead of D23, Oscar Isaac and director Mohamed Diab share a massive tease for fans from Cairo, Egypt.

With speculation regarding the future of Stephen Grant, Marc Spector, and Jake Lockley (Oscar Isaac), every Marvel fan is anxious to see what’s next for the hit Disney+ series.

The video was reposted by director @MohamedDiab678

The video was reposted by director @MohamedDiab678

Taking to TikTok to share an update on Moon Knight, Diab shares the frame with lead actor Oscar Isaac as they cruise through Cairo.

While their business in Egypt is undisclosed, it’s clear that Moon Knight would earn a second season after the Jake Lockley appearance at the tail end of season one, indicating that a new threat is set to face Layla (May Calamawy) and more.

Though Marvel Studios is saving the announcement for a follow-up season until Marvel’s panel at D23 this September, Mohamed Diab and Oscar Isaac have beat Kevin Feige to the news.

Did Oscar Isaac spoil a Moon Knight confirmation? Comment below!