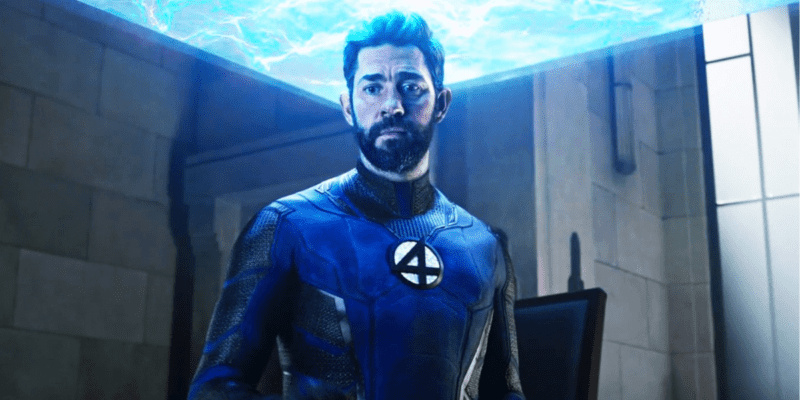 Related: Marvel’s Kang the Conqueror to Blame for No ‘X-Men’ or ‘Fantastic Four‘

San Diego Comic-Con shocked fans with how much news Kevin Feige revealed about the MCU’s future. Now fans know where the MCU is going with the Multiverse Saga and how Jonathan Major’s Kang the Conqueror will play a large role in Phases Five and Six.

Two Avengers movies were announced, and Avengers: Secret Wars (2025) will end the Multiverse Saga leaving fans to wonder what will happen next. While D23 was reported to announce several projects, but now fans were unsure due to Comic-Con’s major announcements.

Marvel announced they would have a large presence at D23 by posting a schedule of what to expect. D23 will happen September 8-9, with the main panel on Saturday.

Hall D23 Presentation
Saturday, September 10, 10 a.m. PT | Hall D23
As previously announced, filmmakers, celebrity talent, and surprise guests from Marvel Studios will join Lucasfilm and others onstage in Hall D23 to showcase theatrical and Disney+ titles. Going behind the scenes of these studios’ highly anticipated films, specials, and series, attendees will see exclusive footage and be among the first to learn what’s in the works.

This means fans might see a new trailer for an upcoming MCU movie or Disney+ series at the panel. Still, Marvel will also be celebrating Spider-Man’s 60th anniversary at D23, with a few other panels scheduled.

If you are curious about what else Marvel will showcase, check their article explaining what to expect from Marvel at D23!

Are you excited for Marvel to announce more projects at D23? Let us know what you think!