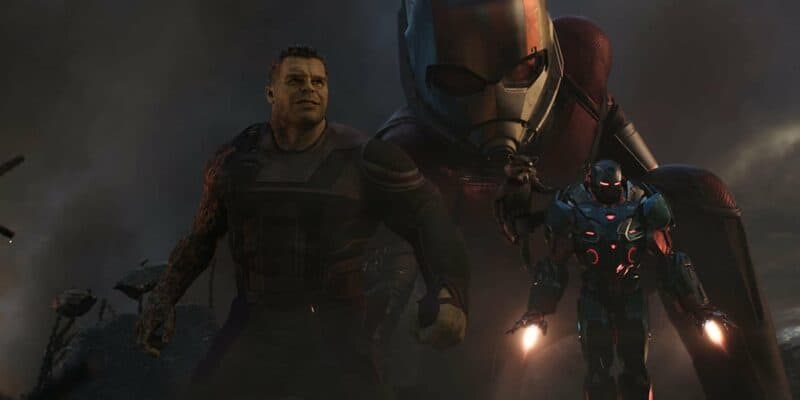 Destin Daniel Cretton is set to direct Avengers: Kang Dynasty (2025) despite claiming he had no interest in directing any major Marvel movie earlier.

Cretton directed Shang-Chi and the Legend of the Ten Rings (2021), which brought the first Asian super hero into the Marvel Cinematic Universe. Simu Liu’s Shang-Chi instantly won over fans, and the hero is confirmed to be getting a sequel even though the movie might release in Phase Six. Liu could easily join the roster as one of the new Avengers, which would be fun to see.

The director is working on the Wonder Man series set to debut sometime in Phase Six. The news comes from The Hollywood Reporter, who confirms that Cretton will be helming the massive project despite having other Marvel projects already in the works.

After having Joss Whedon work on the first two Avengers movies and then the Russo Brothers taking over for Avengers: Infinity War (2018) and Avengers: Endgame (2019), there is a lot of pressure for Cretton to make something that will be on the same level as Endgame or Infinity War.

Cretton can make a more successful movie than Endgame, but the stakes are very high. Fans have high expectations for Avengers 5 and wanted the Russo Brothers to return. Currently, the duo is working on projects such as The Gray Man with Netflix instead of on either of the Avengers movies.

Cretton did admit in an interview last year that he had no desire to work on a big movie for Marvel like the Avengers because he wants his stories to be character-focused:

“That’s definitely not a hope of mine. I don’t really aspire for one or the other. Once we land on the story that we want to tell, it’ll define how many characters will enter that story. But I’m mainly excited to explore the characters more and their emotional journeys, and watch them grow and try to achieve things and fail, and see how they get themselves up out of the mud. So that’s what I’m most excited. And I’m not sure how many characters we’ll be introducing in the next one.”

With Jonathan Majors as Kang the Conqueror, fans will have a major villain like Josh Brolin’s Thanos. Instead of like Infinity War and Endgame, the Avengers will probably face several variants of the villain in the Multiverse Saga. So the Kang teased for Loki Season 2 might not be the same one in Ant-Man and the Wasp: Quantumania (2023) or even the one in Avengers 5.

Kang will have a pivotal role in the Multiverse Saga, and fans will have to wait for Phase Five to see the highly anticipated villain face Paul Rudd’s Ant-Man in Ant-Man 3.

Avengers: Kang Dynasty releases in theaters on May 2, 2025.

Do you think Cretton will do a good with Avengers 5? Let us know what you think!