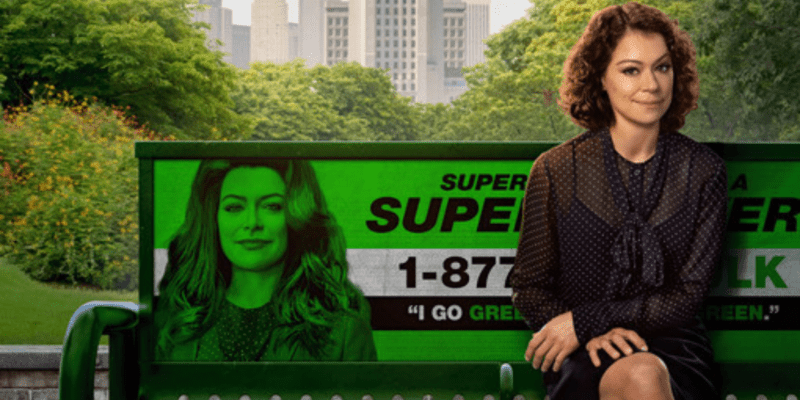 Disneyland recently added a new interactive experience to Avengers Campus, and here’s why you should try it.

Disneyland is constantly working to improve Guests’ experiences while visiting the Park by upgrading the Park’s rides and attractions, refreshing its world-class entertainment offerings, and even coming up with new delicious dining offerings. This, of course, includes bringing new features and interactive experiences along the Park, and one of the latest additions provides a hilarious interaction for fans of the Marvel Cinematic Universe.

Related: MagicBand+ May Debut at Disneyland Resort Sooner Than Expected

Since it opened in 2021, Avengers Campus has been a fan favorite to many Guests visiting Disney California Adventure, with incredible food and snacks, breathtaking views of the Ancient Sanctum and Ancient Sanctum, fun attractions, and, of course, the chance to meet their favorite superheroes.

While visiting Avengers Campus is already a super experience, with all the new projects coming to the ever-expanding Marvel Cinematic Universe, Disneyland has quickly made all sorts of improvements to the highly immersive land. From the arrival of new heroes like Moon Knight, Scarlet Witch, America Chavez, Ms. Marvel, Shang-Chi, and Mighty Thor to exclusive limited items celebrating the release of the latest MCU film or series.

The premiere of She-Hulk: Attorney at Law was not the exception, as parkgoers were recently able to spot the arrival of two She-Hulk-themed benches at Avengers Campus, similar to the ones seen in the series’ promotional poster. You can see photos of these themed benches as shared by FIVE FIRES (@thecalibae) on Twitter.

While the benches themselves may be underwhelming despite their theming, there is a detail on them that makes them so unique. And that is the phone number on them, 1-877-SHE-HULK, which allows Guests to get in touch with the Superhuman Law Division at GLK and H — or at least the firm’s voice mail — where they can hear Jennifer Walters, or She-Hulk, as she describes some of the services offered by GLK and H.

If you haven’t visited Avengers Campus lately or haven’t had the chance to call this number, Marvel Entertainment (@marvel ) shared the hilarious voicemail fans of the MCU can reach when they call 1-877-SHE-HULK.

This phone number, and the fun interaction attached to it, has also been included in several promotional posters, which were recently the target of Titania, played by Jameela Jamil.

There is so much to see and do at Disney California Adventure Park! Guests can enjoy Buena Vista Street as they walk the roads Walt had in Hollywood, pick up a mouth-watering hot dog at Award Wieners, and Head to Cars Land to enjoy the neon signage and Radiator Springs Racers. Guests can also enjoy the Pixar Pal-A-Round on a swinging or non-swinging gondola, learn to fly at Goofy’s Sky School, rock on the Silly Symphony Swings, and catch Jack-Jack on Incredicoaster! The list of rides and attractions never ends!

Plus, at Disneyland, there is so much for Guests to enjoy! Walking up to Sleeping Beauty Castle is always a dream, especially when you get to go inside and relive the story of Aurora and Maleficent. Riding classics like “it’s a small world,” Pirates of the Caribbean, Mr. Toad’s Wild Ride, The Haunted Mansion, Matterhorn Bobsleds, Splash Mountain, and more will have you feeling the magic and craving a churro! Toontown is currently gearing up for a massive change which will be revealed in 2023 with the reopening of the land and the debut of Mickey and Minnie’s Runaway Railway. At Disneyland, Guests can now enjoy Star Wars: Galaxy’s Edge for some blue milk or green milk and ride Rise of the Resistance and Smuggler’s Run.

Have you noticed this hilarious detail at Avengers Campus? Let us know in the comments below!