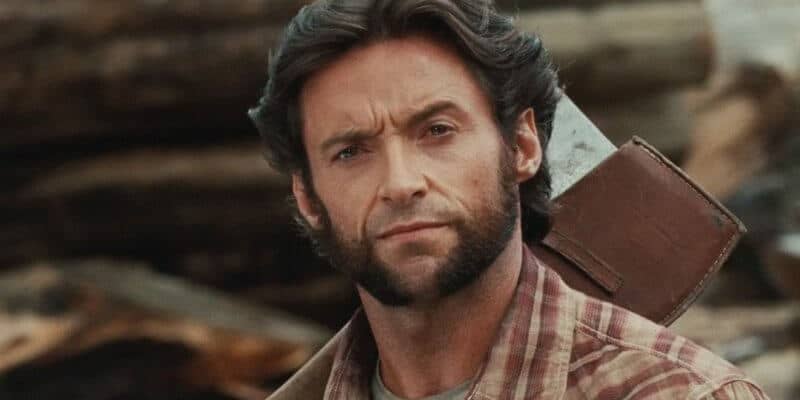 Some recent news seems to have confirmed that the new X-Men reboot might not actually focus on the MCU’s mutant super hero team.

Ever since Disney bought 20th Century Fox Studios, Marvel fans have been eager to see the Mutants in the Marvel Cinematic Universe. Several years later, fans have only seen one iconic X-Men character for a brief cameo and heard the phrase mutant once.

It’s not hard to say that fans are starting to get impatient for the X-Men’s debut in the MCU. Fans are also confused about how Marvel plans to introduce the characters into the world and explain why they didn’t help fight against Thanos.

Yet, fans will have to wait a little longer to learn more details about the X-Men, but today gave fans an update on the movie. Deadline shared some new details about Marvel’s slate and namedropped the title for the project. One fan immediately shared it online for fans:

Deadline seemingly confirms that the X-Men reboot movie for the MCU will be titled, ‘The Mutants’.

Deadline seemingly confirms that the X-Men reboot movie for the MCU will be titled, ‘The Mutants’.

Having the movie titled The Mutants is a little concerning because fans were expecting to see the X-Men right away, but this movie might focus more on explaining the Mutant’s origins instead of introducing fans to Charles Xavier’s super hero team.

While this makes sense, Ms. Marvel also made it clear that Iman Vellani’s Kamala Khan is technically a mutant meaning that Marvel might be changing more details about Mutants than fans expected. The Inhumans were only created so that Marvel had access to other super heroes like the X-Men for movies, but then they got back the movie rights.

This also isn’t brand new information. Rumors that Kevin Feige’s X-Men reboot would be titled The Mutants circulated last year. At that time, fans thought the name was a placeholder, but it seems that Marvel wants to keep the title. The X-Men are the most iconic team for the Mutants, but there are plenty of Mutant characters outside of the X-Men.

It’s possible that Marvel wanted to focus on exploring how Mutants fit into the MCU and then leave the door open for an X-Men series after that. If Marvel does go through with that, it could be an extra few years before Marvel fans get to see Charles Xavier’s team in action.

It does make sense to make the Inhumans be part of the X-Men, but fans won’t be happy if Marvel leaves behind the X-Men team for a brand new hybrid team. While this seems unlikely it’s hard to know what Marvel will do next. More details about the project might be shared at D23 since Marvel is reportedly saving most of their big announcements for the fall.

Do you think The Mutants will still be an X-Men movie? Let us know what you think!