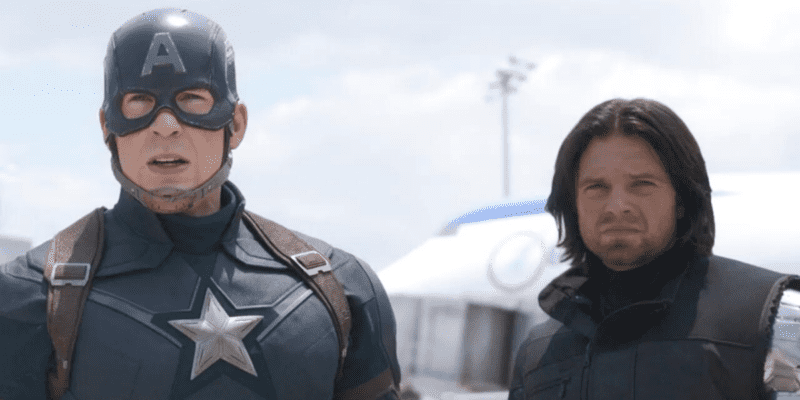 Phase Four of the MCU has introduced a slew of new characters and villains into the live-action Marvel collection. From The Falcon and the Winter Soldier to Hawkeye to Black Widow (2021), new faces have joined the Marvel family and made a listing on fan-favorite lists of beloved characters.

Now, some of the most memorable Phase Four characters are teaming up for a Thunderbolts movie:

#Thunderbolts movie is in development

#Thunderbolts movie is in development

Rumors suggest that Thunderbolts could debut in theaters in late 2024 or early 2025.

In Marvel comics, the Thunderbolts were a superteam of reformed criminals aimed originally to exact revenge on Captain America and the Avengers. Soon enough, they later redirected their motives to become “a true force for good in the world.”

The Thunderbolts were a team of reformed super-criminals. However, the team was originally conceived by Baron Helmut Zemo under the identity of Citizen V in a cover to steal the cities resources and to place themselves in a position of trust by convincing the authorities that they were heroes. He recruited Goliath as Atlas, Moonstone as Meteorite, Beetle as Mach-I, Fixer as Techno, and Screaming Mimi as Songbird. However the team later reformed and became a true force for good in the world.

Feeling the “reunion” an omen to exact revenge on Captain America and the Avengers, Zemo began organizing his team. However, before he could strike, his hated rivals and the Fantastic Four seemingly died battling Onslaught.[6] Exploiting the absence of public champions, the Masters of Evil began masquerading as heroes, scheming to work themselves into a position of trust and power.

In actuality, the MCU Thunderbolts will be a mixture of Baron Zemo’s original team, Black Reign, Winter Solider’s Thunderbolts, and Mayor Wilson Fisk’s Thunderbolts, given that the potential characters include Baron Zemo, Yelena Belova, Ghost, Taskmaster, The Abomination, US Agent and Winter Soldier.

Not much is known about the plot of film other than it revolves around a group of villains who are sent on missions commissioned by the government. Another element that remains vague is which characters will be part of this team since the film is technically still is in development, though sources say Marvel has been in touch with certain individuals who already are part of the MCU to make sure to keep an opening in their schedules for next summer when it shoots.

While the town has been buzzing about The Fantastic Four directing search quietly , which has only begun meeting potential candidates, the studio has been focused on Thunderbolts ODA, and according to insiders, Schreier’s presentation in recent weeks blew away execs and ultimately landed him the job.

Thunderbolts is an undisputed restart for characters like Taskmaster (Olga Kurylenko) from Black Widow and Ghost (Hannah John-Kamen) from Ant-Man and the Wasp (2018), both of which received poor treatment in terms of development and live-action execution.

Nonetheless, this top-secret Marvel movie will finally give Yelena Belova (Florence Pugh) and Bucky Barnes (Sebastian Stan) their solo projects, something that virtually every Marvel fan has hoped for.

In a way, Thunderbolts is a restart for all of the potential characters listed to possibly appear in the Marvel movie, as they’ll be stepping away from their sidekick roles to the lead.

Which characters do you want to appear in Thunderbolts? Comment below!