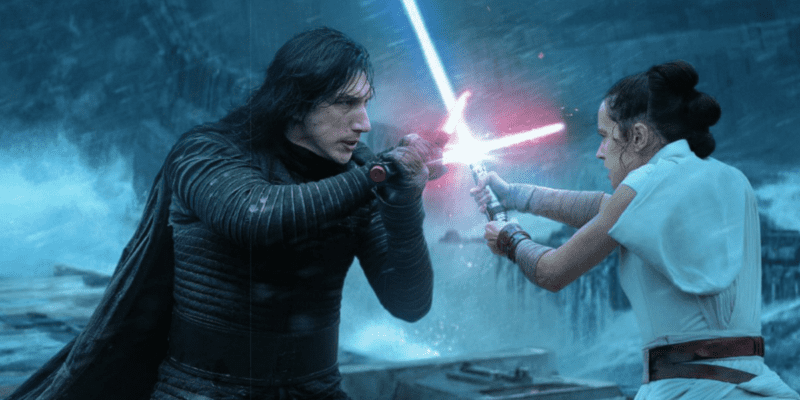 The Star Wars universe is an ever-expanding franchise, and Hayden Christensen finally shares his feelings about one Sequel Trilogy character that fans can’t get over.

Though Obi-Wan Kenobi is off to a rough start with nearly every Star Wars fan nitpicking the limited series, Hayden Christensen is taking at the moment as fans rejoice in his new Star Wars story return.

Settling down to answer some questions, Christensen shares his favorite Sequel Trilogy character:

“I really liked what Adam Driver did with that”

“I really liked what Adam Driver did with that”

Given that Adam Driver’s Ben Solo/Kylo Ren is the grandson of Jedi Knight Anakin Skywalker/Sith Lord Darth Vader, it’s a small world when it comes to Hayden Christensen name dropping Adam Driver as his favorite part of the Sequel Trilogy.

Kylo Ren was engulfed in backlash following the episodic Star Wars: Episode IX – The Rise of Skywalker (2019), killing off the Sith after redeeming the character and revealing Ben Solo to the world.

Hearing Hayden Christensen — an actor disliked by the Star Wars community upon his debut in Star Wars: Episode II – Attack of the Clones (2002) — liked what Adam Driver did with his Kylo Ren character is a reassuring promise that the Sequels could one day be better accepted by the general public in the future.

Was Kylo Ren the best part of the Sequel Trilogy? Comment below!