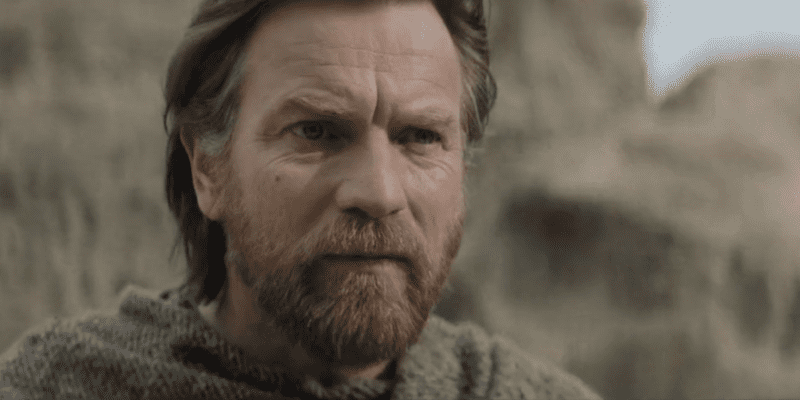 Nonetheless, everyone is asking if Kenobi could go beyond just one season?

In a recent interview with Entertainment Weekly, Lucasfilm’s Kathleen Kennedy reveals that they’ve “certainly” talking about a season two of Obi-Wan Kenobi:

“It was definitely conceived as a limited series, and it is one big story with a beginning, middle, and end. The approach has always been that it is one full story.”

It’s worth pointing out that Marvel’s Loki streaming series was initially billed as a “limited series,” intending only to produce one season of the Marvel Universe show.

But, due to immense popularity and new streaming records, Marvel unexpectedly renewed the series for a second season, announcing the update in Loki’s season one finale.

With Disney, never say never. The Mouse House is quick on the draw to renew a TV show if it’s proving financially successful, especially with Obi-Wan Kenobi’s potential.

If Lucasfilm were to renew Obi-Wan Kenobi, they would have a massive success on their hands but would have to ensure that the following story wouldn’t be forced, nor detract from what Chow and her team have worked so hard on with the upcoming Star Wars episodes.

Do you want a second season of Obi-Wan Kenobi? Let us know in the comments below!