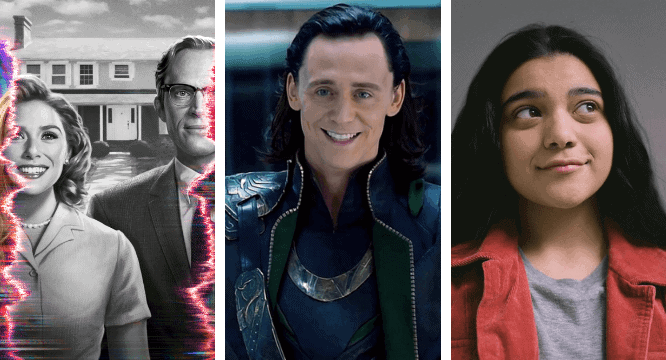 The Marvel Cinematic Universe is changing. After more than ten years of movies, Marvel Studios will expand onto the small screen with a collection of television series set in the MCU. The Marvel TV series release dates have fluctuated quite a bit due to coronavirus production delays (thanks, 2020), so here is when they’re planned to launch as of the time of writing.

Marvel studios tv shows are on the way

It’s difficult to believe that we were initially due to get The Falcon and the Winter Soldier in August. Nevertheless, the Disney Plus MCU TV shows will now kick off with WandaVision in December of this year, meaning it will ironically premiere earlier than Black Widow.

Other superhero shows like Ms Marvel and Moon Knight have yet to receive release dates.

We should also note that several other series are in development, such as Silk, a Spider-Man spinoff from Sony. For our purposes, we’re only going to discuss series made by Marvel Studios for Disney+.

We obviously know more about WandaVision that any of the other Marvel tv shows. This is due to it starring existing Marvel Cinematic Universe actors like Paul Bettany, Elizabeth Olson, Kat Dennings, Randall Park, and Teyonah Parris.

We’ve also seen a trailer, which teases a Marvel project that is unlike anything we’ve seen yet. The show will land on Disney+ in just one month. As it looks like it’ll feature a lot of reality-bending antics, there have been a lot of rumors about it, most prominently that it will feature Evan Peters’ take on Quicksilver, reprising his role from the Fox X-Men series.

Due to numerous production setbacks, The Falcon and the Winter Soldier will now premiere in 2021. What started as the Marvel TV series release of choice has now been relegated to next year.

We still don’t know much as we haven’t seen a trailer, but we know the general gist of the plot, as well as new cast members like Wyatt Russell as John Walker / US Agent. This tv series is probably one of the most anticipated, as it will follow Sam Wilson’s transformation into Captain America. Also, it has the Winter Soldier, and people go nuts for that guy. 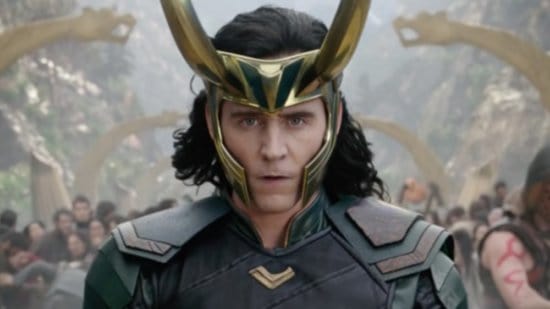 The most popular evil character in the Marvel Cinematic Universe will return in fall of 2021.

Tom Hiddleston is confirmed to reprise his iconic role, as the show will follow the trickster God after the events of Avengers: Endgame. You’ll remember Thanos killed him at the start of Infinity War, so this is an alternate timeline Loki.

Many rumors have circulated about this one, including the possibility of both a female and child Loki, both of which have appeared in the Marvel comics.

Related: Was “Loki” Already Renewed for Season 2 on Disney+?

Arguably the most exciting upcoming Marvel TV series is also the most unique. What… if? is expected to land on Disney+ in summer of next year and it’s the only animated series on the list.

The show will feature otherworldly scenarios — such as what if Peggy Carter took the super-soldier serum or what if T’Challa became Star Lord instead of Black Panther.

As you can imagine, rumors are aplenty about this one due to its open-ended content. We recently shared that you can allegedly see Peter Parker in a teaser image sporting an outfit suspiciously reminiscent of Hawkeye, but we’ll let you be the judge. 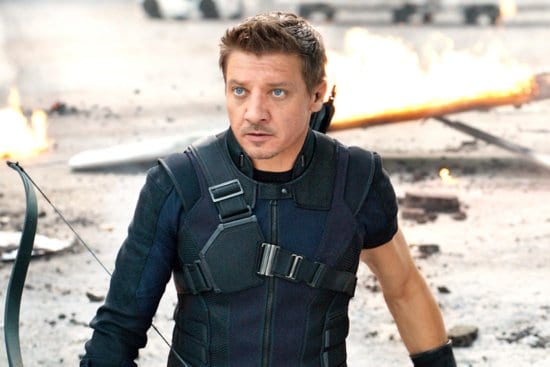 Speaking of Hawkeye, his long-awaited time in the spotlight is due to premiere on Disney+ in Fall of 2021. We don’t know a whole lot about this one, except that it will see Jeremy Renner’s Clint Barton pass the torch to a younger, female superhero.

We recently reported that Hailee Steinfeld had accepted the role of Kate Bishop, but this has yet to be confirmed by Marvel. A casting call document also revealed nine additional parts that we can expect to see.

It’s a shame Hawkeye never got his own movie, but hey; it’s something.

The news that Samuel L. Jackson would get his own Disney+  show is still relatively fresh. However, it’s super exciting to imagine the head of S.H.I.E.L.D in a leading role instead of seeing him as a supporting character.

We don’t know much about the show at all, including when Disney will release it. However, it’s important to note that Fury himself is still floating through space on a Skrull ship as of the end of Spider-Man: Far From Home, so we could be looking at a cosmic adventure alongside Captain Marvel! 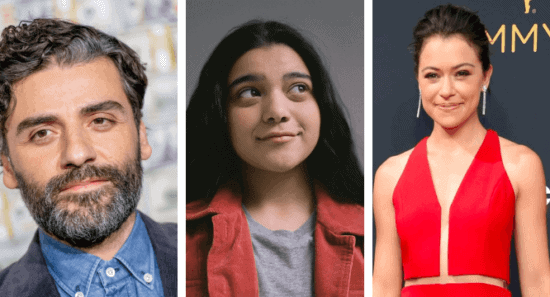 We’re putting these through together as they’re broadly the same story. All three of these exciting new projects star a Marvel superhero that has yet to make their Marvel Cinematic Universe debut.

Unfortunately, we don’t yet have a release date for any of them.

We do, however, know a few casting decisions. Most notable is Star Wars actor Oscar Isaac who will play Moon Knight / Marc Spector. Additionally, newcomer Iman Vellani will play Kamala Khan, Marvel‘s first Muslim superhero, Ms Marvel. Finally, Tatiana Maslany will allegedly be portraying Jennifer Walters, the cousin of Bruce Banner and the hero better known as She-Hulk. However, this has been disputed in recent weeks, so take it with a pinch of salt.

Though we’ll likely never get Daredevil Season 4 or any more of the other Netflix shows, like Iron Fist or The Punisher, the fact that Disney and Marvel are bringing the MCU to the small screen is incredibly exciting. We can’t wait for each new Marvel series to drop and you can bet we’ll be tuning in to Disney+ the day that each one launches.

All of the Disney+ Marvel shows will be part of Marvel‘s phase four, alongside Black Widow, Shang Chi and the Legend of the Ten Rings, The Eternals, Thor: Love and Thunder, Doctor Strange in the Multiverse of Madness, and an untitled Spider-Man three.

Which Disney+, Marvel TV series release, are you most excited for?

Comments Off on Every Upcoming Marvel TV Series Release Date