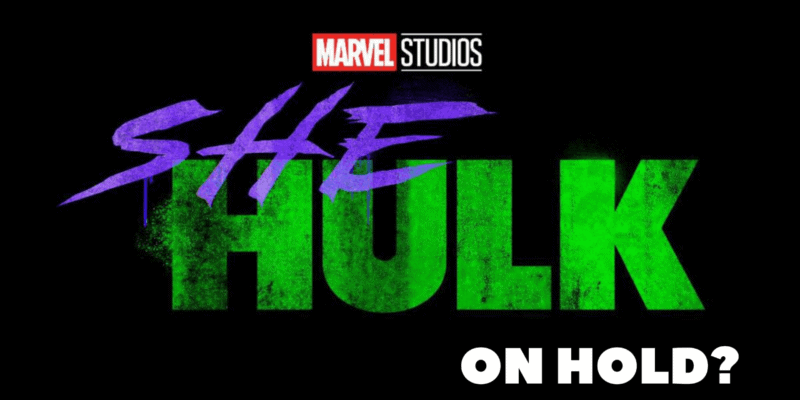 Although many things are on hold with The Walt Disney Company at the minute with the situation the world is dealing with, things are seemingly still being planned within the Marvel Universe.

More details on the much anticipated She Hulk Disney+ series has found its way online where we’ve discovered a bit more about the plot of the show alongside when it’s expected to start shooting.

Here’s the project summary as listed on the Film & Television Industry Alliance:

Following an injury, Jennifer Walters receives an emergency blood transfusion from her cousin, Bruce Banner, and acquires a milder version of his Hulk condition. As such, Walters becomes a large powerful green-hued version of herself while still largely retaining her personality. In particular, she retains her intelligence and emotional control, although, like Hulk, she still becomes stronger if enraged.

If this is accurate, you would hope that Bruce Banner himself, Mark Ruffalo, would also be involved in the She-Hulk Disney+ show, if only in a limited capacity.

Recently, Mark Ruffalo went on record to say he wasn’t done with the Marvel Cinematic Universe and wanted to see a Hulk movie.

In terms of an expected start date for shooting, right now it seems to be penciled in for a start date of July 6th, 2020 though given that pre-production is most likely paused, it’s incredibly likely that this could get pushed back, perhaps even into 2021.

With most production start dates being pushed back, it’s not surprising that Disney+ is looking to keep people interested in shows that go behind the scenes of some of the favorite original programs that exist on the platform now, like The Mandalorian.

With every Disney+ Marvel show also taking place inside the MCU, there’s no doubt that the She-Hulk series will go down well with fans when it eventually does make its way onto Disney+.

She-Hulk will be joining other Marvel shows including Moon Knight, WandaVision, The Falcon and the Winter Soldier, Ms. Marvel and Loki.

Are you looking forward to the She-Hulk Disney+ show and are you excited by the plot reveal? Let us know in the comments below!