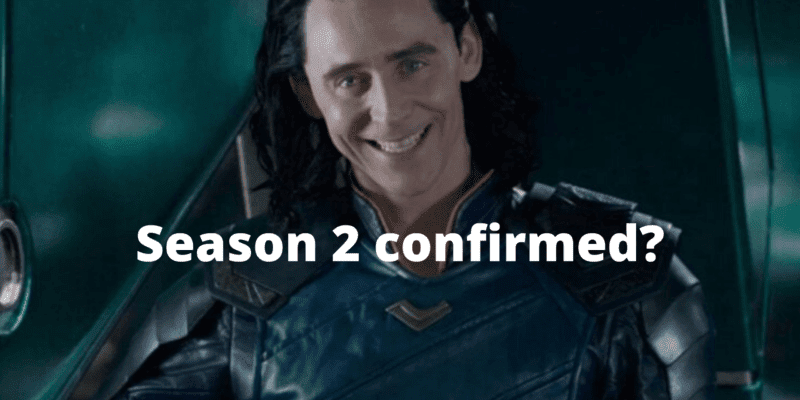 We haven’t even been able to get stuck into season one of Loki on Disney+ yet, and already there seems to be hope that Disney has given a second season the green light.

Who can we have on the source for this one? Well, it’s none other than Agent Coulson himself, Clark Gregg.

In a recent interview with Variety, Gregg was asked about how he felt that the Marvel TV era was ending just as Marvel Studios had begun work on their own projects. Here’s what he had to say:

“I’d be lying if I didn’t say boy, that would really be interesting to start the experiment over. Doing 10 episodes or 12 episodes the way Tom Hiddleston told me he was doing on Loki with that kind of budget and that Marvel Cinematic production team.”

Wait a second, 10-12 episodes? As far as we know, all of the initial runs for the Disney+ Marvel shows are around 6 episodes a season. Of course, it’s more than possible that actor Tom Hiddleston got it wrong when speaking to Clark, but it seems unlikely.

Given Tom’s insanely busy schedule it would make sense for Disney and Marvel to lock him into multiple seasons. It is also possible that they are filming two seasons back to back in order to get the most out of the cast.

Given the popularity of Loki in the Marvel Cinematic Universe, it wouldn’t be a surprise at all to see Disney want to stretch out the Loki TV show as much as possible.

The Loki series is bound to be one of the most popular shows on the streaming service with the upcoming series already gaining a lot of attention before they had to pause filming because of the current worldwide crisis.

Related: Will Loki be introducing a big new Marvel villain?

Fans are excited to see how this TV series impacts future Disney+ series alongside future films such as Doctor Strange and the Multiverse of Madness. As a huge Marvel fan myself, I can’t wait to see the character back in action after seeing him disappear in Endgame.

Would you be up for multiple seasons of the new Loki series? Let us know in the comments below!

Comments Off on Was “Loki” Already Renewed for Season 2 on Disney+?