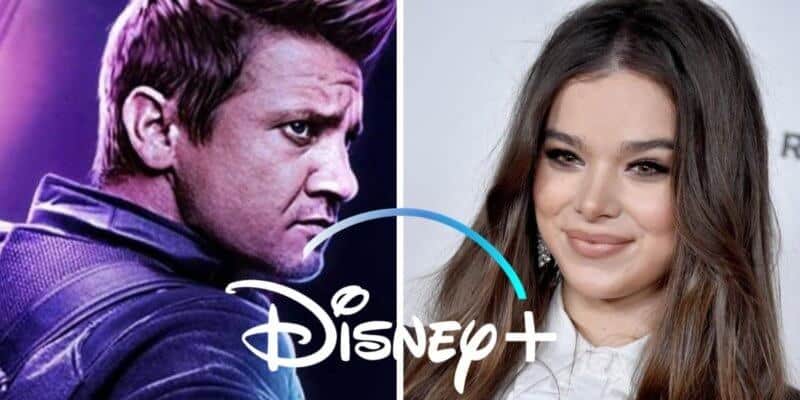 Last year, Marvel fans everywhere were ecstatic when they learned that Marvel Studios and Disney were bringing a live-action television series to Disney+ focused around the beloved Avenger, Hawkeye. Fans knew that Jeremy Renner would be reprising his role as the superhero in the upcoming Hawkeye series, but many were left wondering who would have the privilege of bringing the character of Kate Bishop to life.

Well, it has been rumored for quite some time now that Hailee Steinfeld, star of Spider-Man: Intro the Spider-verse, has been offered the role of Kate Bishop for the upcoming Disney+ series, Hawkeye. But no news ever came of Steinfeld accepting this role, until now. 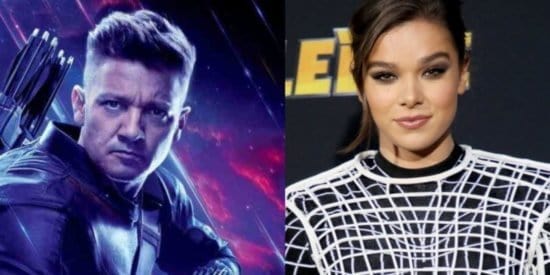 Related: Young Marvel fan watches the return of the heroes in Endgame for the first time

Now, according to The Illuminerdi, Bumblebee star Hailee Steinfeld is now “firmly listed as set on the project” and will portray Kate Bishop in the upcoming Disney+ series.

Hailee Steinfeld is an American singer, songwriter, and actress. She is best known for her roles in Spider-Man: Intro the Spider-verse, Ender’s Game, Romeo & Juliet, Begin Again,” and 3 Days to Kill. She has also been nominated for the Academy Award for Best Supporting Actress in True Grit for her role as Mattie Ross.

More on the Upcoming Disney+ Series

Jeremy Renner will reprise his role as Hawkeye in the upcoming Disney+ series. If you aren’t familiar, Renner has been portraying the superhero since first appearing in Thor. Since then, he has appeared in the following MCU movies:

Disney+ is currently working on a few Marvel television series including  Loki, The Falcon and the Winter Soldier, and WandaVision.

Are you excited to hear more about the Hawkeye TV show coming to Disney+? Let us know in the comments below!