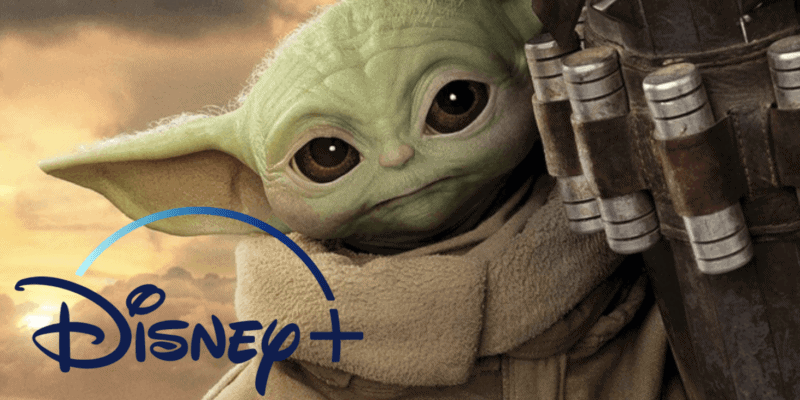 While the Disney+ streaming service has been a lone bright spot for The Walt Disney Company amid an incredibly tumultuous year — the coronavirus pandemic has ravaged many of the company’s other key sectors, including theme parks, film production, and live sports — not everyone finds the content on the service to be worth paying for on a monthly basis.

In an article recently published by The Verge, some subscribers’ dissatisfaction with the Disney streaming platform was noted:

If you haven’t opened your Disney Plus app since The Mandalorian ended in December 2019, you’re not alone.

It wasn’t long after The Mandalorian’s first season ended that op-eds and tweetstorms started to appear decrying Disney Plus as an empty wasteland. Sure, The Simpsons was available to stream, but when it came to opening the app daily trying to find something new to watch, many people (without kids begging to watch Frozen 2 over and over again) weren’t impressed. Data from third-party firms, including Reelgood and 7Park Data, shows that while The Mandalorian was a guaranteed hit, Disney Plus has dwindled in interest since January.

In spite of some consumers’ apparent distaste for the Disney+ content bank, the subscription service is expected to reach 155 million subscribers by 2024 if their current trajectory continues. Furthermore, Disney recently announced major restructuring that will make its streaming service its top priority.

That said, The Walt Disney Company needs The Mandalorian now more than ever. This month marks a year since one of the company’s first major Disney+ promotions. Last year, around the November 12 launch of the service, Disney partnered with Verizon to offer consumers a free year of service.

That promotion ends this month for some subscribers, which means Disney either needs to convert those free trial Verizon users to paying customers or face the fact that they could lose a high percentage of the subscribers who originally signed-up as part of a Verizon Wireless deal.

This is why The Mandalorian Season 2 is so important — and not just for Star Wars fans.

The adventures of old favorites like Din Djarin (Pedro Pascal), The Child AKA Baby Yoda, Cara Dune (Gina Carano) and Mandalorian newcomers such as Timothy Olyphant (Cobb Vanth), Ahsoka Tano (Rosario Dawson), and Boba Fett (Temeura Morrison), just might be enough to keep people wanting more — and to tide on-the-fence Verizon subscribers over until shows like Marvel’s WandaVision and The Falcon and the Winter Solider are finally able to release following their COVID-19 delays.

As The Verge pointed out:

It’s [the second season of The Mandalorian] vital for Disney because it’s one of the rare titles on Disney Plus that will get people excited about opening the app again on a weekly basis….

…The Mandalorian might be the show that convinces people [specifically Verizon free-year users] to continue subscribing, gets those who canceled their plans to resubscribe, and convinces those who have skipped over the app for months on end to finally open it again.

It is worth noting that Verizon and Disney have teamed up for another special offer. Those who sign up for the Verizon Unlimited plan can now take advantage of the current Disney+, Hulu, ESPN+ bundle. You can view details on Verizon’s official website.

Do you think The Mandalorian could keep the first round of Disney+’s Verizon subscribers onboard with the service right now? Is it Disney’s “next last hope” at this time?