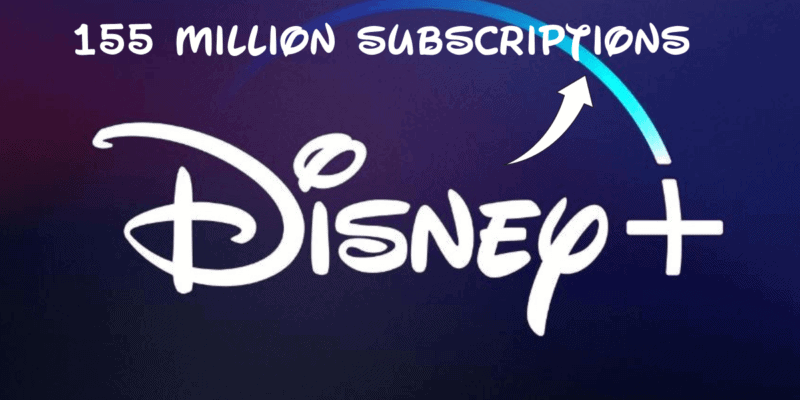 Disney+ is the popular online streaming service launched by Disney in November of last year. As the service is about to have its one years anniversary many people are looking towards what the future holds for Disney+. In a report found on whatsondisneyplus.com they reveal what analysts are predicting for how many subscribers Disney+ could gain over the next few years.

Related: Underrated Movies on Disney+ You Have to Watch

Here are the details of the report:

At last year’s Investor Day event, Disney revealed that they were setting a target of 60 million subscribers globally by the end of 2024.  By the summer of 2020, Disney+ had already hit that target and with launches still to come throughout Latin America, Africa, Asia and Eastern Europe, that number will continue to grow.

According to analyst Michael Nathanson, he is now predicting that Disney+ will hit a whopping 155 million in the next four years.  This will include 50 million subscribers within the United States.

Disney+, Hulu, and ESPN+ can be bundled together, but in this report, it seems they are speaking of only the total number of Disney+ subscriptions.

Related: Cookin’ up Magical Recipes for a Disney+ Movie Night!

With original shows such as The Mandalorian and a full library of movies that were previously locked away in the Disney vault, it is easy to see why Disney+ is continuing to gain subscriptions. The Mandalorian first season secured nominations and awards from this years 202 Emmy’s. With two new shows from Marvel Studios on the horizon such as WandaVision and The Falcon and The Winter Solider Disney+ could easily gain a wider audience than it already has.

Do you think Disney+ could achieve a total of 155 Million Subscribers by 2024? Let us know in the comments!