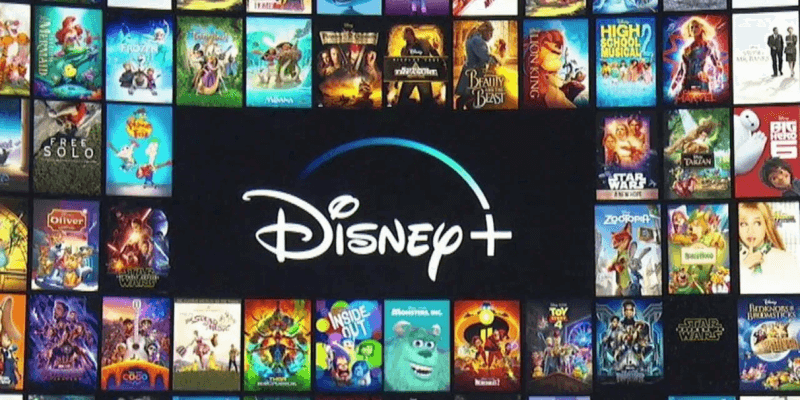 Disney has just announced that the company will be shifting its focus primarily to streaming services for the entertainment business. This is due to the fact that in order to continue to strive its direct-to-consumer strategy, the company needs to focus its media businesses into one primary organization, which will be in charge of content distribution, ad sales, and Disney+.

Focusing on Streaming Due to Pandemic

This announcement comes after news of the current global pandemic affecting the theatre businesses, including AMC and other cinemas, as more and more consumers are looking at streaming options. According to CNBC, as of August, Disney has 100 million paid subscribers across its streaming offerings — more than half of these are to Disney+.

As expected, The Walt Disney Company is becoming more and more reliant on Disney+ and streaming simply because movie theaters have been struggling to recover after being shut down back in March. CNBC reports that the ticket sales have been “particularly lackluster at domestic cinemas since the industry attempted a large-scale reopening in late August.”

As many of you know, the company had to push back several different theatrical releases including Marvel’s Black Widow, The Eternals, and more. The highly anticipated Disney Pixar film Soul has also been postponed and it will not hit the theaters at all — In fact, it will now arrive on Disney+ on Christmas Day. This comes after Disney already released the live-action Mulan to Disney+ and other streaming services.

Part of this reorganization for The Walt Disney Company includes promoting Kareem Daniel, the former president of games and publishing within Disney’s consumer products division. Daniel will now be the one to oversee the new media and entertainment distribution group, including making sure that streaming becomes profitable.

In addition, Daniel’s media and entertainment distribution group will, according to CNBC, “manage all distribution, operations, sales and advertising across the three content groups. Daniel has spent 14 years at with company in a variety of positions. He helped transform Disney’s Star Wars property into the two Star Wars: Galaxy’s Edge lands in Disney World and Disneyland as well as aided in bringing Toy Story Land, Pixar Pier and Avengers Campus to the parks.”

Daniel will be partly responsible for making big decisions in regards to Disney’s theatrical and streaming release schedules moving forward.

More on the Restructure

This news also comes just weeks after Christine McCarthy discussed Disney’s streaming service, Disney+, and stated that the company priced the service at a reasonable and accessible price point. But with this, the more content that comes to the service, the more “pricing power” the company will have. McCarthy also shared some exciting news stating the Walt Disney Company has a lot of content lined up for Disney+.

This new restructure will take effect immediately. Additionally, Disney announced that it will hold a virtual investor day on December 10.