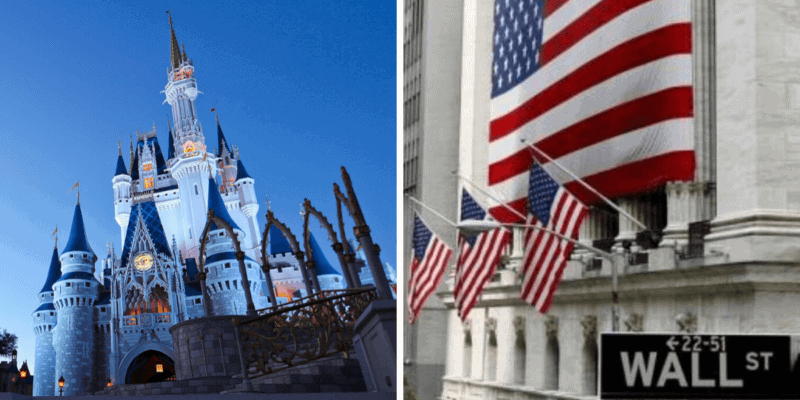 It can be argued that no other media corporation has been hit by the pandemic as hard as The Walt Disney Company. After becoming the most dominant entertainment company in the world through the merger with 21st Century Fox, the pandemic has shuttered every theme park and resort, film production, and sporting event.

The premiere of Marvel and Disney films have been delayed or canceled. Broadway theaters are dark and construction at Disney theme parks has been halted. In fact, the only segment that appears to be the shining light is Disney‘s new streaming service Disney+.

“Disney has a bull’s eye on its back like no other media company,” Bank of America Merrill Lynch analyst Jessica Reif Ehrlich said in an interview. “They are impacted greatly.”

But no one outside of Disney truly knows to what extent they were truly impacted.

On Tuesday, May 5, 2020, Disney will release its second-quarter financial report, offering Wall Street the first assessment of the damage on its global business caused by the pandemic.

Estimates have been published by analysts regarding Disney’s losses. According to Reuters, “Overall, analysts expect Disney to report $17.8 billion in revenue from January through March, up 19% from 14.9 billion a year ago, and earnings per share of 89 cents, down 45% from $1.61 a year earlier.” But that is all they are — estimates. The real numbers will be announced on Tuesday.

And despite the estimated losses, there is little doubt among analysts that Disney will recover in the long-term. According to Reuters, Ehrlich is one of 13 analysts who mark Disney stock as a “buy.” Five others mark Disney as a “Strong Buy,” and another ten mark it as a “hold.”

“They have incredible brands, and it’s extremely well managed,” Ehrlich said. When the health crisis subsides and the economy bounces back, “there will be pent-up demand for sports and experiences, theme parks, movies and TV shows,” she said.

Related: Should You Start Investing In The Walt Disney Company?

But the analysts still want answers and more clarity regarding how Disney is planning to recover from such an unprecedented global crisis. All eyes will be on Disney’s new CEO, Bob Chapek. This will presumably be his first outing in front of Wall Street after inheriting the Chief Executive position from Executive Chairman Bob Iger. When he first took the position, Disney Parks were still open and Chapek described the impending pandemic as simply a “bump in the road.”

While States look to open back up and Disney executives are hard at work to finalize their strategies, there is still no official date set for a reopening of the Disneyland Resort or the Walt Disney World Resort.

Inside the Magic will be covering news from Disney’s earnings call tomorrow. You can live stream the call here.