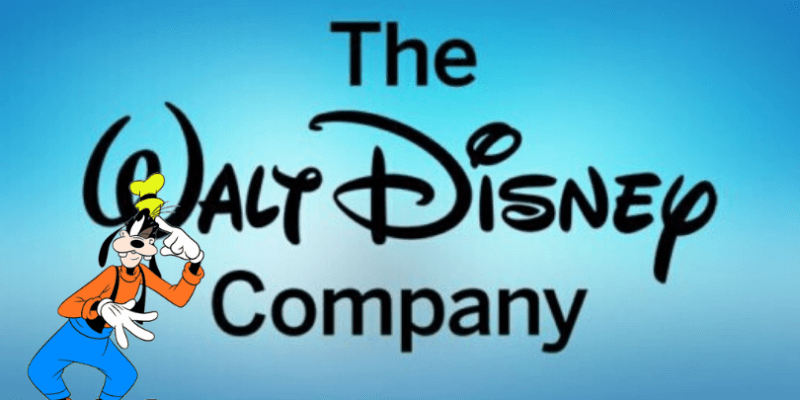 The Walt Disney Company is in a tough spot. All of its theme parks are closed, employees are being furloughed, and the theatrical release schedule is completely derailed. It’s sold over $6 billion in bonds, and they’ve even been downgraded by Guggenheim and others.

But is now, actually, the time to add some Disney Stock to your portfolio?

It just might be the right time to seriously consider buying up some Disney stock, especially when considering a long-term investment.

In an article from CNBC, equity strategist Matt Maley, and Michael Bapis, managing director at Vios Advisors at Rockefeller Capital Management both spoke of Disney’s adaptability and almost-inevitable increase.

“They’ve become a diversified business over the last, let’s say, five to seven years. If this was just a theme park business, we’d have massive concerns,” Bapis said.

“You look at their direct to consumer and media distribution. Disney+, the diversified business they have now,” Bapis continued.  “They have a very strong balance sheet. The theme park part will hurt them in the short term. It may take a year, two years, for them to get the theme park back, but, Disney+ services are up, they’re advertising is going to be up, and I think this is overdone.”

Disney’s parks, experiences and products only make up 37% of total revenue and media networks rake in 35%. Unlike Universal, The Walt Disney Company has diversified beyond filmmaking and theme parks. It has other assets to rely on during this crisis.

But let’s look at what the two Disney Bobs have done regarding media and parks.

Bob Iger has prioritized Disney+ expanding it to Europe and India as well as made the decision to rush new films such as Onward, Frozen 2, and Artemis Fowl onto the streaming service. While the company was criticized for not posting a closure update until almost the last minute, it has taken the initiative to negotiate with unions and secure cash flow by slashing executive salaries and debt buying.

Rather than completely layoff its employees, furloughs are issued. While the list of things to do is overwhelming–from shutting down construction to refunding Annual Passholders–Disney has undertaken each in stride. Under the new leadership of Disney’s CEO Bob Chapek, the company is attempting to express confidence, display proven stability, and keep eyes focused on the long-term during a time of uncertainty.

Someone who is also thinking about the long-term, especially from the parks’ perspective is Themed Entertainment Association Lifetime Achievement Award winner and executive adviser for themed entertainment and attractions design firm the Producers Group, Frank Stanek.

Focusing on project development, Stanek wrote in a statement saying he believes “this is an ideal time to continue the development of well-thought-out projects.” Drawing on observations from his 50 years in the industry he believes that the current situation will offer a chance to better undertake the projects.

“In periods of uncertainty, strategic advantages can accrue to those who keep moving the project forward. Competitors less confident will slow down or stop their projects, giving you a chance to overtake and lead. Competition for resources may slow down, allowing you to achieve better pricing on project needs for construction and equipment. Turmoil may cause disruption in the labor market, which would allow you to recruit more experienced or high demand talent, executives and services.”

To put this in Disney terms, with all of the immense projects underway at Walt Disney World, from the TRON roller coaster to EPCOT’s revamp, the Walt Disney Company could possibly use the coming days post-lockdown to complete the projects ahead of competitor projects at Universal or SeaWorld at higher quality and lower price tag.

Disney has begun planning for the reopenings by providing incentives for guests to reschedule for the summer to speaking publicly about potential health measures that will be put in place. But the full bounceback will happen before the parks reopen.

“People have to remember that, if you wait around for these theme parks to go back to full scale, up and running, with everything, all the people coming back, the stocks will have already bounced,” Maley added. “Always remember that the stocks always bounce long before the fundamentals go back to normal.”

Both men agree that the stock is at a crucial point. While they don’t recommend, as Maley puts it, you “jump in with both feet,” every dip now closer to $90 should be taken advantage of and a few stocks now can mean really good results down the road.

But from one fan to another, it’s a great feeling just to own at least one stock whether or not you’re invested in the stock market. Disney issues stock certificates you can hand with your Disneyana and whether you’re a fan of Mickey Mouse, Star Wars, Marvel, or Fox, you will then be able to enjoy something you love–be it going to the parks or watching a movie–knowing you now own a tiny share of it. You will also be able to vote yes or no on big company decisions like the Fox merger. And that is a really magical feeling worth its weight in gold.

Comments Off on Should You Start Investing In The Walt Disney Company?