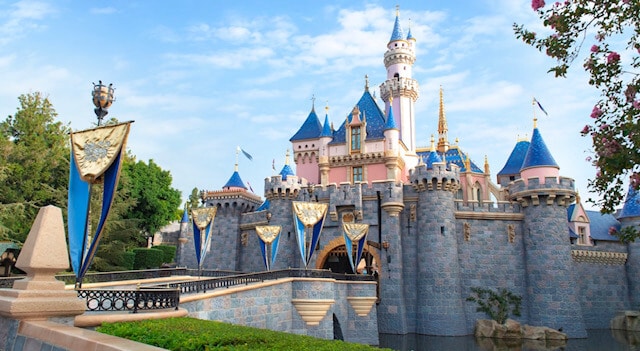 It’s no secret that we have all been awaiting any news of reopening from California’s Disneyland Resort. After many reports of “soon” from state and health officials, the Walt Disney Company is exhausted and ready to get back to business.

In July, health and safety guidelines for Orange County allowed for the resort’s Downtown Disney District to begin a phased reopening. At first, the district only had a few retail shops open and was permitted for only outdoor dining. Downtown Disney has implemented social distancing and added hand washing and sanitizing stations for Guests. With these safety measures in place and with only operating at a certain capacity, it begs the question: why can’t we use the same measures to reopen the parks?

Even with adding some more open retail shops and allowing for indoor dining, the Walt Disney Company is still suffering during these hard economic times. This week, the company announced the unfortunate news of having to lay off about 28,000 of their parks, retail stores, and cruise line’s Cast Members. According to an LA Times article, this is going to affect so many workers from California, and the company claims this decision due to the state’s “unwillingness to lift restrictions that would allow Disneyland to open.”

With the pressure continuing to build for Governor Gavin Newsom to announce official guidelines and dates theme parks in California can reopen, the company is seemingly becoming more and more restless. Not only that, but surrounding businesses are seeking answers as well. The Disneyland Resort brings an influx of business during their summer months that these surrounding businesses are accustomed to. Without that influx of business from visitors, these small businesses continue to suffer and are trying to find a way to make it. Unfortunately, the answer of “soon” can’t and won’t keep these businesses open forever, and unemployment in Anaheim is currently at 12%.

Health Official Dr. Ghaly has been in talks with Newsom on the subject of reopening theme parks. He claims that the economic toll on businesses across the state (and including Disney) has weighed heavily on every decision they’ve made on the new official reopening guidelines. Dr. Ghaly states:

“Nobody has a playbook on this. Ideally, the way that we look at this is that our choices around controlling transmission are in fact, helping us set up for more success moving our economy forward.”

During this time of back and forth, Walt Disney World still continues to operate with guidelines in place. The Orlando resort also hasn’t had a single sign of COVID-19 outbreak. Walt Disney World just recently extended their hours, as well. This leads many to believe that reopening can be done in a healthy and safe manner.

Do you think Disneyland should open and continue operating like Walt Disney World is? Leave your thoughts in the comments!