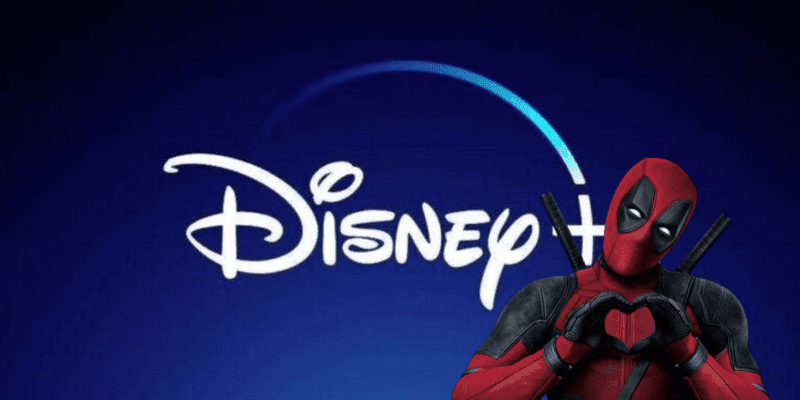 Ever since the Walt Disney Company launched its streaming service Disney+, the question of what content will be available on the site — specifically more adult content — has been in contention.

Now, it is being reported that Disney+ will begin creating and adding R-Rated and other more-adult content to its library.

I’m hearing #DisneyPlus is DEFINITELY creating adult section for #Fox & #Touchstone content! You’ll need a pin code or something like that to unlock it as a parental control.

I’ve got a BIG scoop for u!

You’ll need a pin code or something like that to unlock it as a parental control.

At the time of this article’s publication, there is no official word yet from the Walt Disney Company either confirming or denying this rumor and, thus, it should be taken with a grain of salt. Up to this point, Disney’s other streaming service Hulu has more or less stood in as the home for content not deemed appropriate enough for Disney+.

Disney+ has stuck to family-friendly programming that includes Disney classic films and tv shows, Pixar feature-length films and short films, every Star Wars movie and every episode of Star Wars: The Clone Wars, Marvel’s Infinity Saga as well as its tv series, and National Geographic shows and documentaries such as The World According to Jeff Goldblum.

But one place where Disney+’s “family-friendly” standards come into question is regarding its original content. Disney+ seems fine to push the envelope in terms of action like in Star Wars: The Mandalorian and in upcoming original series like The Falcon and the Winter Soldier. When it comes to other things that Hilary Duff’s Lizzie McGuire reboot was suggested to bring up, things became difficult and fans speculated that it would be moved to Hulu like Love, Simon (now called Love, Victor).

Related: OpEd: Why Can’t Disney+ Just Give us Adult Content?

It makes sense for these restricted pages to be added. Its streaming competition such as Netflix and HBO Max already allow for “family friendly” and “adult” content to coexist, and Disney has already surveyed their audience regarding more adult content. Disney also looks to be more than capable of adding parental controls to some of their pages,and when the company adds Mulan to the library, it will be the first time the streaming site is divided. It may be argued that Disney+ will no longer the complete free-for-all space subscribers originally had.

But unlike Mulan, it appears this new adult content will only be kept behind an extra passcode rather than an extra price.

We at Inside the Magic have been invested in discovering what Disney sees as appropriate or not for Disney+ and what the future of their rather mysterious standard is. We will update our readers as more official news comes to light on this topic.

Do you think Disney will add adult content to Disney+? Do you think they should? Why or why not? Let us know in the comments!