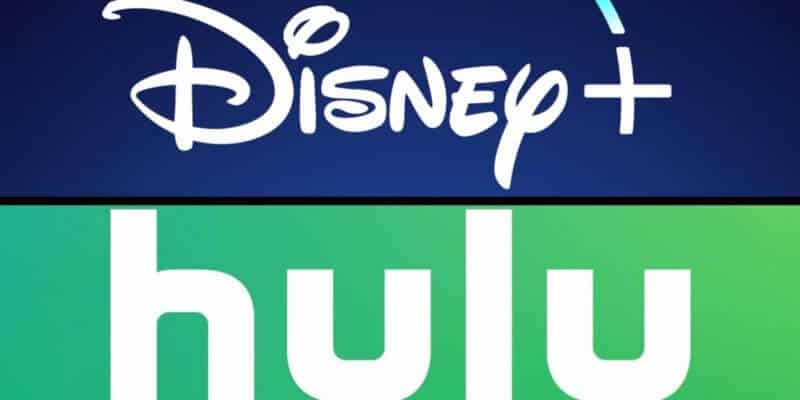 If you were thinking about getting that Disney+ Hulu bundle subscription, you now have a new reason to do so. It was confirmed that Family Guy, Deadpool, and other R-Rated content will remain off Disney+ and find a home on Hulu instead.

The news comes directly from Disney CEO Bob Iger as he discussed upcoming Disney+ content in an interview. During the interview, it was also confirmed that Fox’s Logan and other Disney/Fox-owned R-rated content will be delegated to Hulu which is also owned by Disney.

Now, fans can cease worrying about the purity of the not-so-family-friendly content that is now under the Disney umbrella. Disney+ appears to become a place of censorship as films are stripped of “controversial” scenes, and since Fox was acquired by Disney, there was a fear that the business deal spelled the end of anything but family-friendly content across the empire.

But there are some Fox productions that will make the cut and be available on Disney+. These include all 30 seasons of The Simpsons, as well as The Sound of Music and more. More Disney and Fox titles will also be making their way onto Disney+ after the initial launch.

Owning Hulu gives Disney the best of both worlds. Because of that, Disney no longer has to make deals with third-party streaming services like Netflix to host any content that does not fit the mold of Disney+ while also providing a platform for third-party content themselves. Plus, with the upcoming Disney-owned ESPN+, will create a streaming trifecta that will allow viewers to get their sports, Disney, and non-Disney content under one subscription.

Bundle subscriptions are available that include Disney+ and Hulu, or Disney+, Hulu, and ESPN+. But while you can pre-order Disney+ right now, the bundle offers will not be available until after the launch on November 12.

Comments Off on Confirmed: Hulu is home for shows too risky for Disney+