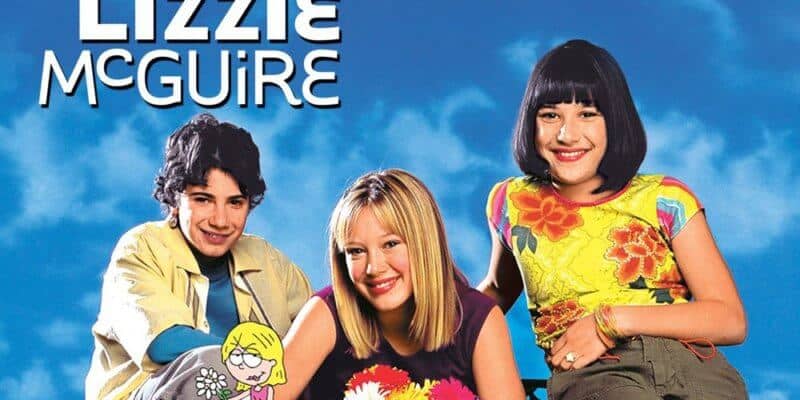 Over the past few days, Inside the Magic reported that the original show, Love, Simon would be moved from Disney+ to Hulu, and that the Lizzie McGuire reboot might get dealt the same fate.

We’ve now learned that the highly-anticipated revival was not scrapped and the original show’s creator, Terri Minsky, would love to see the show moved to Hulu. Minksy was fired from the reboot project after filming the first two episodes. It was a move that brought production to a halt at Walt Disney Studios for several weeks.

Minsky seems to make it clear that the show she and Hilary Duff were making was not Disney+’s new standard of “family-friendly.” Moving to the more adult-focused Hulu would provide the freedom needed to properly tell their story.

“I am so proud of the two episodes we did…Hilary has a grasp of Lizzie McGuire at 30 that needs to be seen. It’s a wonderful thing to watch. I would love the show to exist, but ideally I would love it if it could be given that treatment of going to Hulu and doing the show that we were doing. That’s the part where I am completely in the dark. It’s important to me that this show was important to people. I felt like I wanted to do a show that was worthy of that kind of devotion.”

Disney and Hilary Duff, the show’s star, has yet to officially comment on the matter.

The report of Minsky’s dismissal came at a complete surprise to even Minsky herself. She, Duff, the writing team and production team first heard the news through Variety and then confirmation from Disney. While the show is reportedly back in production, Variety reports that the Disney Channel reboot is still without a showrunner.

A Disney spokesperson confirmed that the new Lizzie McGuire series was not scrapped, rather simply delayed for story purposes.

“We paused production on ‘Lizzie McGuire’ a few weeks ago to allow time for some creative re-development,” they said. “Our goal is to resume production and to tell an authentic story that connects to the millions who are emotionally invested in the character, and a new generation of viewers too.”

The former Disney Channel actress explained the show’s plot in a previous interview and it suggests more adult themes will emerge. After all, Lizzie McGuire is an adult now and her audience are all adults.

“Just like me and everyone who loved Lizzie and grew up with her, Lizzie has also grown up,” Duff said at the 2019 D23 Expo. “She’s older, she’s wiser, she has a more expensive show budget…she has her dream job…she has her dream guy…she has her dream apartment…and she’s about to celebrate her 30th birthday.”

But will Duff and those who remain from Minsky’s team kowtow to Disney+’s desires, or will the conversation move to transferring yet another new series to Disney’s other, direct-to-consumer streaming service? At this point, only time will tell.

Lizzie McGuire is one of several nostalgia-driven Disney+ original series in the works. Others include The Mighty Ducks starring Emilio Estevez, and Kenobi starring Ewan McGregor.

But Fans don’t have to wait to fuel their nostalgia. The original Disney Channel series and the Lizzie McGuire movie are available right now on Disney+.

Disclaimer: This article does not intend to state an opinion on Disney+’s policies on “Family-Friendly” content. Rather, it intends to report on the situation as it transpires, and the opinions of those directly involved.

The Developing Lizzie McGuire Reboot Story as Covered by Inside the Magic:

Where would you like to see the Lizzie McGuire reboot placed? Disney+, Hulu, or somewhere else? Let us know your thoughts in the comments.