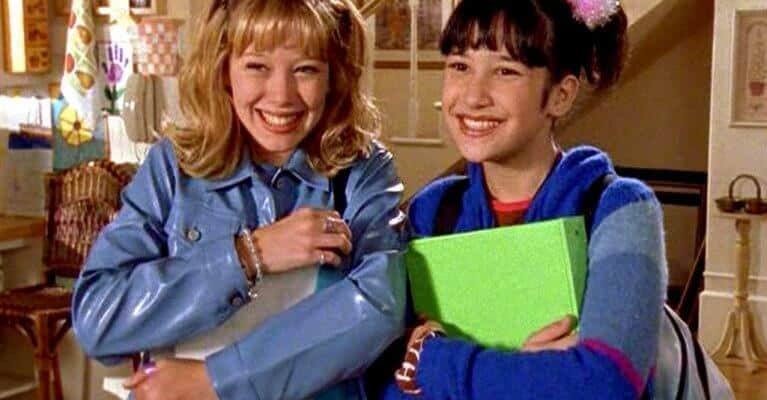 Lizzie McGuire fans, we have some sad news to report.

According to a new report from Variety, the Lizzie McGuire creator, Terri Minsky, has decided to step away from her showrunner and executive producer role in the revival. This comes as reported creative differences.

“Fans have a sentimental attachment to Lizzie McGuire and high expectations for a new series,” a Disney spokesperson explained. “After filming two episodes, we concluded that we need to move in a different creative direction and are putting a new lens on the show.”

Unfortunately, production on the Lizzie McGuire revival has reportedly been put on a hold, mainly because they need a new showrunner. Though, this pause doesn’t affect much since Duff is currently on her honeymoon in Mozambique.

And, of course, it would only make sense that Adam Lamberg would reprise his role as David “Gordo” Gordon in the upcoming Disney+ series!

Related: “Lizzie McGuire” is getting a reboot on Disney+: Everything we know so far

The series will pick up when Lizzie turns 30 years old. “Just like me and everyone who loved Lizzie and grew up with her, Lizzie has also grown up,” Duff said at the 2019 D23 Expo. “She’s older, she’s wiser, she has a more expensive show budget…she has her dream job…she has her dream guy…she has her dream apartment…and she’s about to celebrate her 30th birthday.”

Are you looking forward to the new Lizzie McGuire show on Disney+? Let us know in the comments.