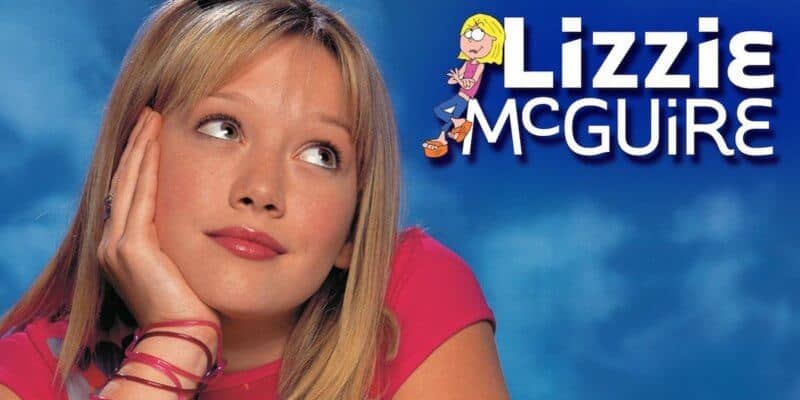 Just like a majority of others born in the 90s, I was completely obsessed with Lizzie McGuire when I was growing up. I made sure I never missed an episode of the Disney Channel original series, I knew everything and anything about the show, I tried doing my hair and dressing just like Lizzie, I was even one of the many fans of Hilary Duff and listened to all her CDs on repeat.

The simple answer as to why I was completely obsessed is, well, because the show was extremely relatable. Lizzie was an ordinary middle schooler teen who had to deal with her annoying little brother, her protective parents, the “popular” kids at school, pretty much everything a normal teen had to overcome.

And when I found out that Lizzie McGuire would be on Disney+ when it launched, it’s safe to say I completely geeked out. In fact, I binged the entire two seasons in a matter of just a few days.

But as I sat there watching the series, I came to realize that as an adult, I appreciate this series way more. The show highlights quite a few things that I see differently now that I am older (and a bit wiser).

As I mentioned before, Lizzie had to deal with her “protective” parents, which is what it seemed like when I was younger. But as I sat there, binging the series all over again, I realized that even though they may have been a bit overbearing and a bit overprotective, they really were excellent parents.

Both Lizzie’s mom and dad, though come off a bit dorky, are always trying to think of ways to show both their children valuable lessons.

One of the turning points for me watching as an adult was the episode where Lizzie wanted to buy a bra. Her mother was so excited to help her buy her first bra, and though she may have been a bit embarrassing, she was just trying to help. And even after Lizzie completely humiliates her mom and disrespected her in the middle of the store, Lizzie’s mom still apologized to her daughter and helped her go shopping.

Or how about that time Lizzie wanted those extremely expensive jeans so she could win Best Dressed at her school. And Lizzie’s mom offered to take her bargain-hunting instead, but Lizzie completely lies and ditches her to go buy those expensive jeans behind her back. But Lizzie’s mom still went bargain hunting and found Lizzie those amazing pants, which Lizzie ends up having to wear because her clumsy self spilled a bright red drink all over the really expensive ones?

There were so many times that Lizzie’s mom was treated awful, but at the end of the day, she was still so forgiving and supportive of her daughter. Honestly, after rewatching this as an adult, Lizzie’s mom deserves an MVP award.

Gordo is The Greatest Friend (Ever)

Gordo was always “the best friend who had a crush on Lizzie”, but though that was a bit obvious, no matter what those two went through, Gordo ALWAYS had Lizzie’s back. Even when Lizzie was gushing over Ethan Craft right in front of him, Gordo was there to support her and tell her to follow her heart.

Honestly, he is the friend everyone needs.

When I was younger, I always wanted a friend like Miranda. She always seemed to be around, Lizzie and Miranda spent every minute together, they went through the rough times together, they had phone conversations every night, Miranda was the typical girl best friends.

But when I watched the series as an adult, I realized that Miranda really wasn’t that great of a friend to Lizzie. She was always convincing Lizzie to lie, she persuaded Lizzie into doing things she knew wasn’t a good idea, she would get mad at Lizzie when she didn’t agree with something. Overall, Miranda was a bit selfish and controlling.

But that’s okay. I think that helped Lizzie realize some things and helped shape her into a better person. And, at the end of the day, the two were still inseparable, despite their differences. 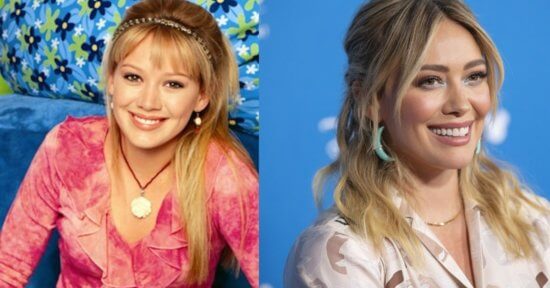 So yes, this Disney original series was extremely popular and was my all-time favorite show growing up, but it’s safe to say that even though watching it as an adult was a completely different experience, Lizzie McGuire is still, and always be, a fantastic show.

I can’t wait to see where Hilary Duff takes the new Lizzie McGuire series on the new Disney streaming service!

Were you one of the fans of Lizzie McGuire growing up? Have you rewatched the series as an adult? Let me know what your thoughts were!