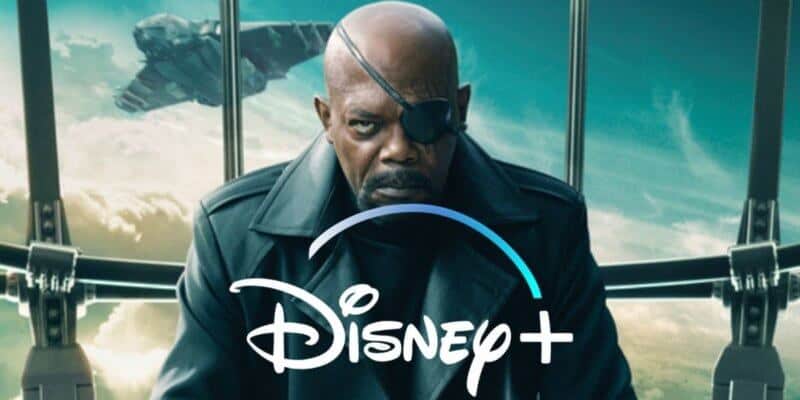 Calling all Marvel fans — you are going to love the latest Disney+ news.

According to Variety, Samuel L. Jackson is now set to reprise the iconic Marvel Cinematic Universe role of Nick Fury in a brand-new series currently in development for Disney+!

Though we aren’t sure of the exact plot quite yet, multiple sources are saying Jackson will be working with writer and executive producer, Kyle Bradstreet, on the series. Marvel Studios will produce.

In case you aren’t familiar, Samuel L. Jackson has portrayed the iconic role of Nick Fury in the Marvel Cinematic Universe films, dating all the way back to the post-credits scene in the first Iron Man film in 2008. Since, Jackson has appeared in multiple Marvel Cinematic Universe films, most recently being in Spider-Man: Far from Home, Avengers: Endgame, and Captain Marvel.

Related: Samuel L. Jackson and Chadwick Boseman Were Working on a New Movie

SPOILER ALERT: For those of you who haven’t yet seen Spider-Man: Far from Home, the last time Marvel fans saw Fury was in the post-credits scene the film. During the scene, Fury was seen onboard a Skrull ship somewhere in deep space.

Other than starring as Fury in the Marvel Cinematic Universe, Jackson is, easily, one of the most iconic actors and is known for his work in Jackie Brown, The Hateful Eight, Django Unchained, and of course, for his Oscar nominated performance in Pulp Fiction.

And for all of you Star Wars fans out there, of course Jackson is also known for his roles in the Star Wars prequel trilogy.

Inside the Magic will continue to update you as we get more information regarding this new Nick Fury Disney+ series. In the meantime, if you aren’t yet signed up for the Disney streaming service, you can get started by clicking here.

Are you excited to see Samuel L. Jackson reprise his role as Nick Fury for the upcoming Disney+ series? Let us know in the comments below.