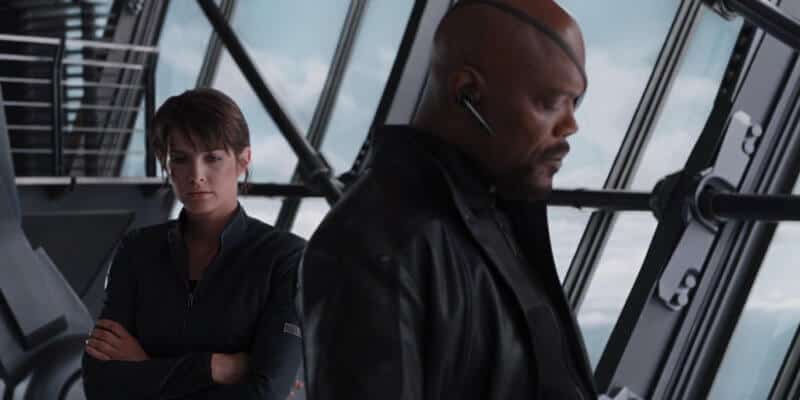 Some big names in the Marvel Cinematic Universe have been added to the cast of the upcoming highly-anticipated sequel “Spider-Man: Far From Home.” It appears Nick Fury and Maria Hill will be resurrected after the snap heard round the universe, as both characters are set to appear in the new film.

Samuel L. Jackson and Cobie Smulders, who play Fury and Hill respectively, have reportedly signed on to appear in the Spider-Man sequel, according to Vulture (don’t worry, it’s from the publication not the “Spider-Man: Homecoming” villain). 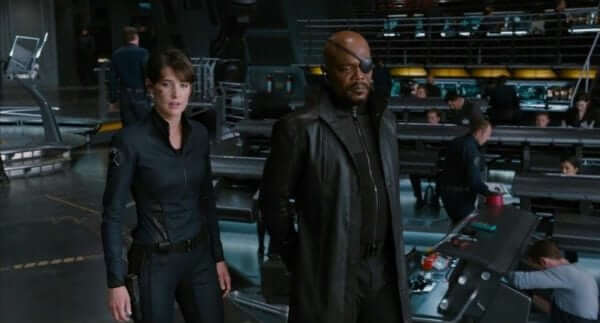 In a post-credit scene of “Avengers: Infinity War,” Fury and Hill are seen dealing with the aftermath of Thanos’ snap which eliminated half of life in the universe, before they themselves become victims of the snap.

Before they totally disappear though, Fury manages to send a message to Captain Marvel, who will appear for the first time in her own movie in March 2019. Jackson is set to appear as Fury in that film as well.

Assuming we will also see Jackson in the yet-untitled fourth Avengers film, that would mean we will be seeing Nick Fury in three Marvel movies in 2019. Looks like it will be a busy year for the legendary actor.

“Captain Marvel” will hit theaters on March 8, 2019 while “Avengers 4” will follow it up on May 3, 2019. It is unclear yet exactly what role Fury and Hill will play in the newest Spider-Man film, but it will mark the first encounter between the characters.

“Spider-Man: Far From Home” will swing into theaters July 5, 2019 and will also star returning cast members Tom Holland as Peter Parker/Spider-Man, Zendaya as the mysterious “MJ,” Marisa Tomei as May Parker and Michael Keaton as Adrian Toomes/Vulture.

Are you excited to see Nick Fury and Maria Hill in Spider-Man: Far From Home? Let us know in the comments below!