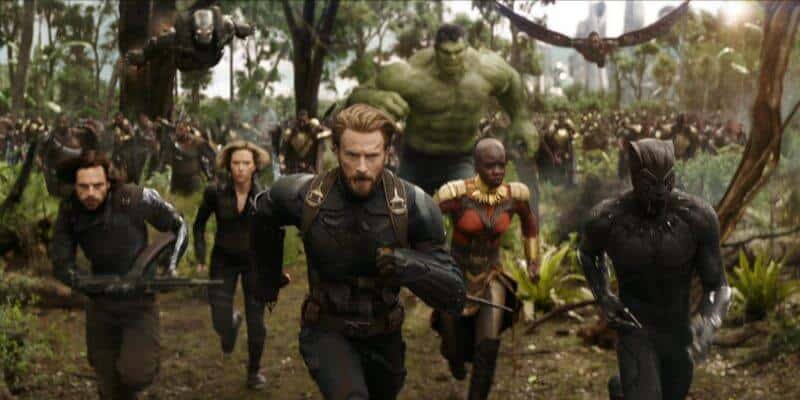 It seems like just yesterday Marvel’s “Avengers: Infinity War” was smashing box office records. And yet, now you can already own it and enjoy the culmination of the 10-year history of the Marvel Cinematic Universe in your own home.

Marvel released a trailer for all the bonus footage available when you bring home “Avengers: Infinity War,” including deleted scenes, a gag reel, making-of featurettes and more, totaling over two hours of additional material. 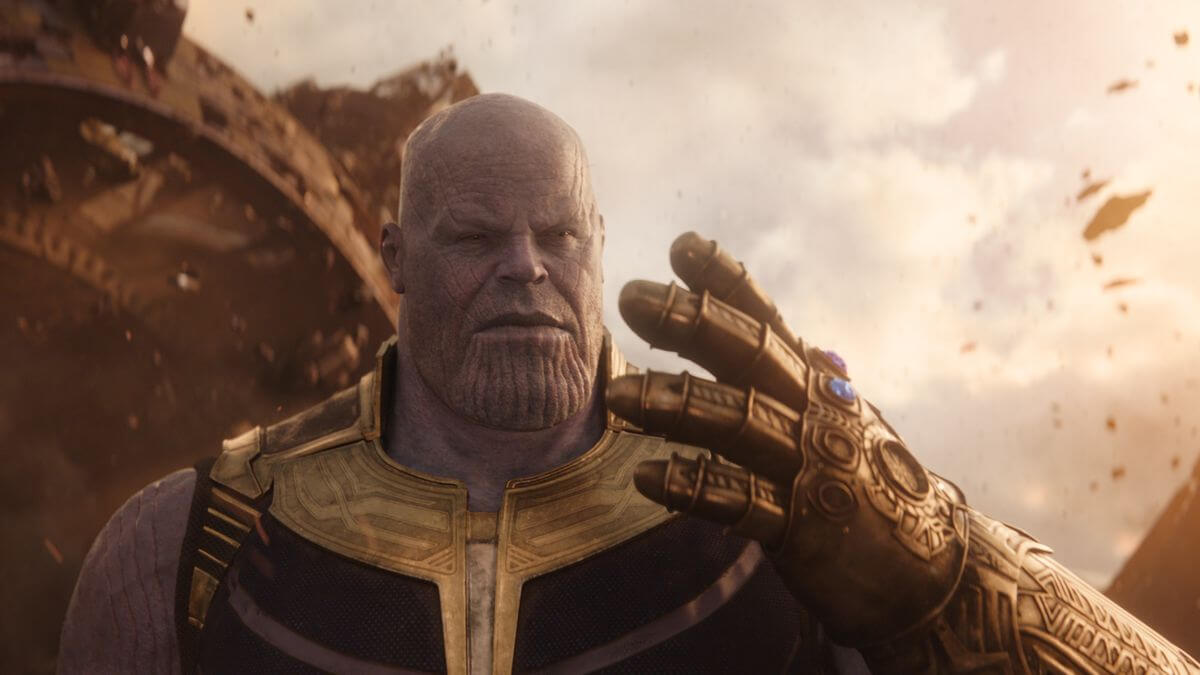 “Avengers: Infinity War” is available on Digital now and will be released on Blu-ray on August 14. You can preorder your copy here.

Are you excited to own Avengers: Infinity War? Let us know in the comments below!