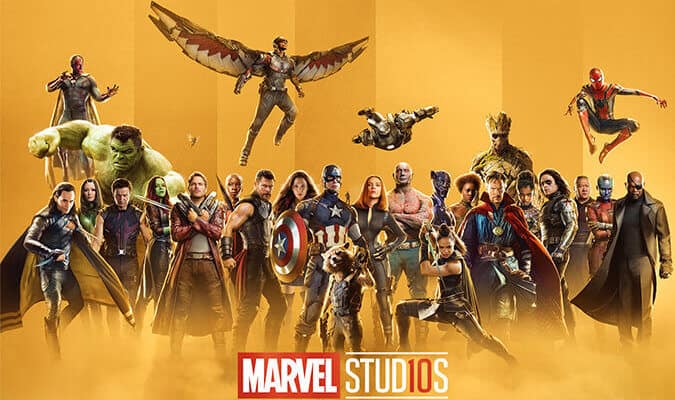 “Avengers: Infinity War” is one of the biggest movies of all-time, earning record-breaking box office numbers while bringing together our favorite characters of the last 10 years, and soon you can bring the movie home to enjoy whenever you wish at the snap of your fingers.

Marvel Studios has announced that “Avengers: Infinity War” will be available on digital July 31 and on Blu-ray and 4K Ultra HD August 14. Marvel also released a trailer for the home release of the incredibly massive blockbuster, showing off more footage than any previous ad.

Marvel also revealed a long list of bonus features that will be found on both the Digital and Blu-ray copies.

BONUS MATERIAL (may vary by retailer):

As if that wasn’t enough excitement for one day, Marvel also revealed new individual character posters from the first ten years of Marvel Studios, highlighting your favorite heroes like Captain America, Iron Man, Thor, Star-Lord, Black Widow and many more. 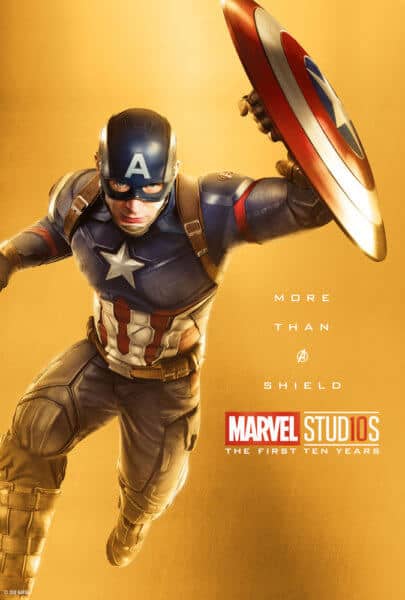 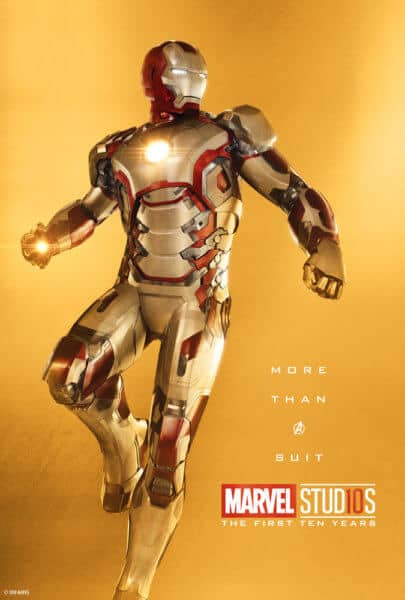 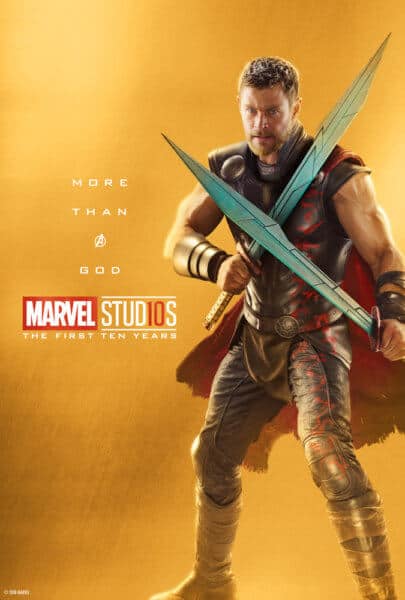 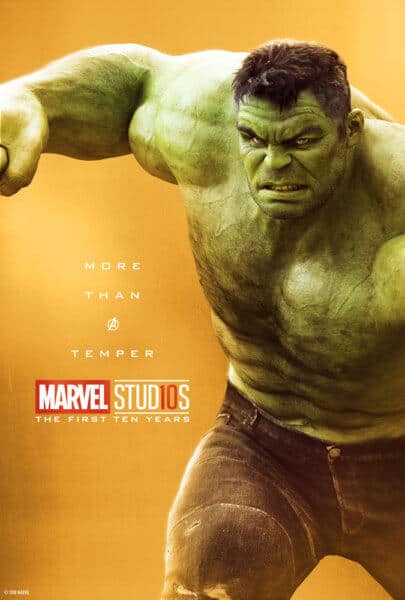 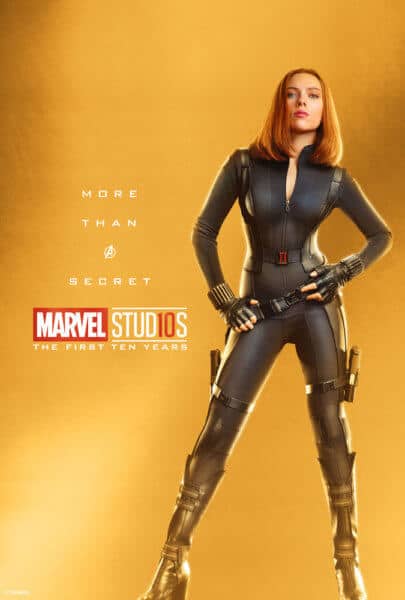 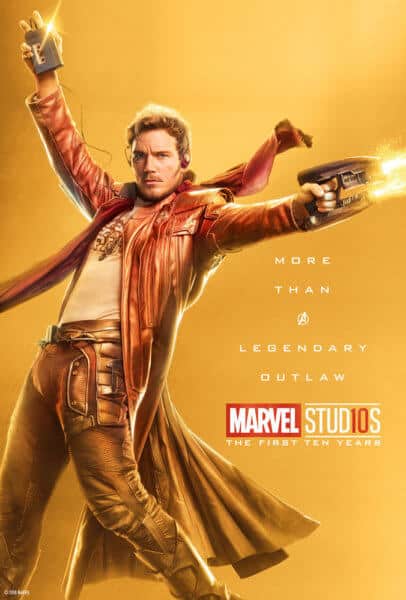 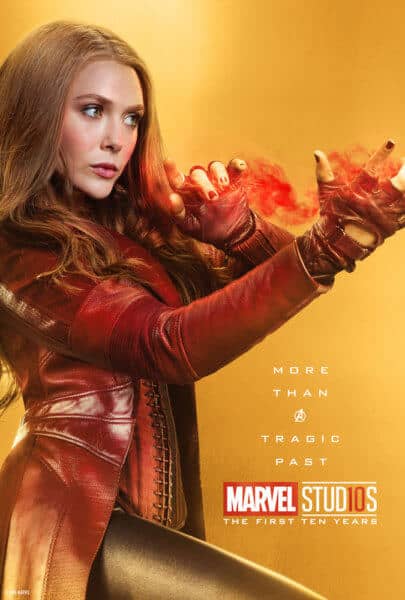 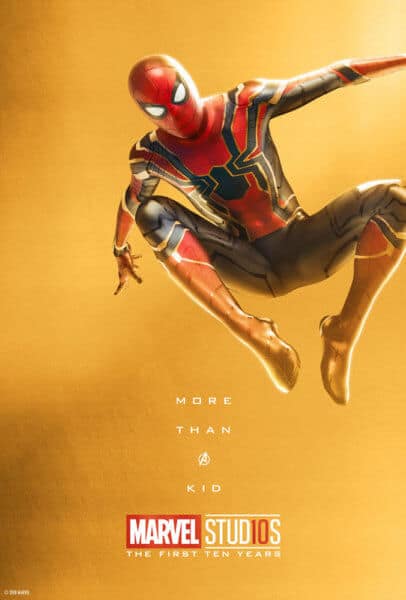 You can see the rest of the character posters here and order your copy of “Avengers: Infinity War” on Digital or Blu-ray here.

Of course, if those posters don’t cut it for you, Mondo will have a variant of this incredible poster from artist Matt Taylor available at their booth at San Diego Comic-Con 2018. 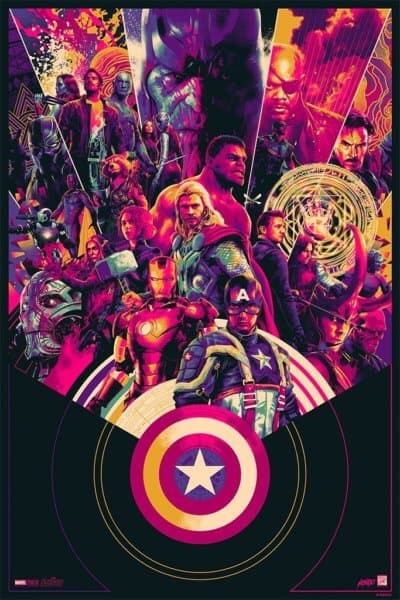