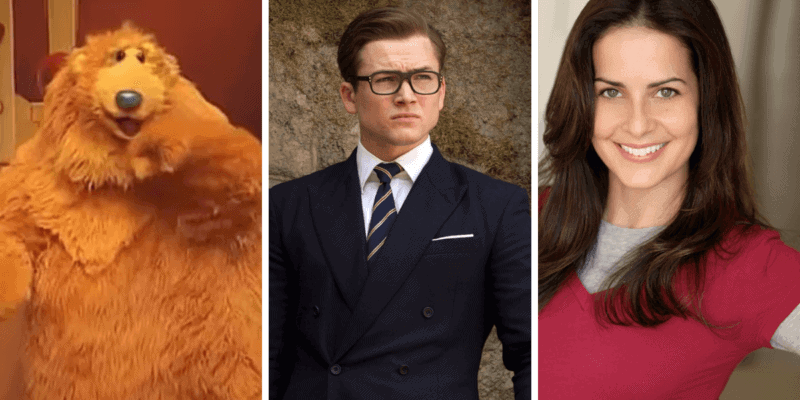 A couple of weeks back, we reported that the Walt Disney Company has decided to shift its business model towards prioritizing its streaming service, Disney+. We wondered whether Disney’s future might see the company deprioritize working on theme parks like Magic Kingdom, with the shift to a streaming based financial plan. The streaming service has become fairly ubiquitous and it has remained incredibly popular. With the coronavirus pandemic in mind, it’s really no surprise that Disney executives have made this call.

However, despite box office numbers and movie theaters seemingly becoming a thing of the past for Disney, we’re excited to see where the company goes. We of course have our own thoughts on how to improve the service, so we thought we’d share a couple of our writers’ personal hopes for Disney+’s future.

Related: From ‘Indiana Jones’ to ‘Star Wars’? Shia LaBeouf Could be Joining ‘The Force’

‘I’m hoping to see Disney+ continue the success of The Mandalorian and add new Star Wars stories that haven’t been previously explored on film. I would love to see some sort of series adaptation of The High Republic graphic novels so fans could get a glimpse of the pinnacle of Jedi culture — which we’ve heard much about but never seen on-screen.

On the other hand, the Disney Princess-loving side of me would be so excited to see additional content exploring various Princesses’ futures or backstories, possibly in live-action format. Each Princess movie is really relatively short, yet they’ve become these inspiring, bigger-than-life characters who, in my opinion, deserve to be further explored’. 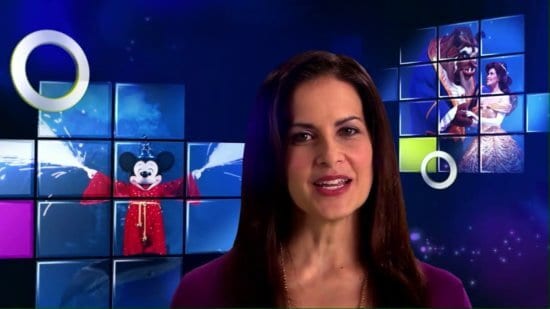 ‘I would love to see Disney+ bring aspects of its resort TV stations to the platform so that I can watch Must Do Disney with Stacey, or see the park hours and listen to the instrumental Disney music while I am at home waiting for my next trip! On the other hand, I would LOVE to see Disney create a series on the Disney S.E.A. where all different attractions and characters exist in the same universe!’ 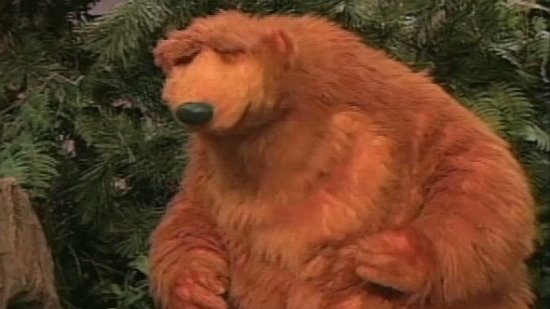 ‘Now that Disney has made the announcement to focus more on streaming, personally, I would like to see more reboots moving forward. Being a 90s Disney Channel child, I have been so anxious to see the Lizzie McGuire reboot and would love to see more shows like that in the works.

I also would love to see Disney+ bring older Playhouse Disney content to the service such as Bear in the Big Blue House, Rolie Polie Olie, PB&J Otter, and others. I grew up loving these shows and I know the generations to come would love them as well.

Lastly, I think there are so many possibilities with more Disney+ original content such as The Mandalorian, which has been notably successful, as well as the upcoming short Once Upon a Snowman. I like there’s so much to explore in that aspect and if they don’t move in that direction I almost feel like it would be a missed opportunity’.

‘Looking to Disney+’s future, my biggest hope–or should I really say concern– is that Disney, Marvel, Pixar, and Lucasfilm continue to uphold the same cinema-worthy standards they’ve been holding with shows like The Mandalorian. Beyond that, I would also like to see Disney expedite Disney Channel and Disney XD shows to Disney+, specifically, DuckTales.’ 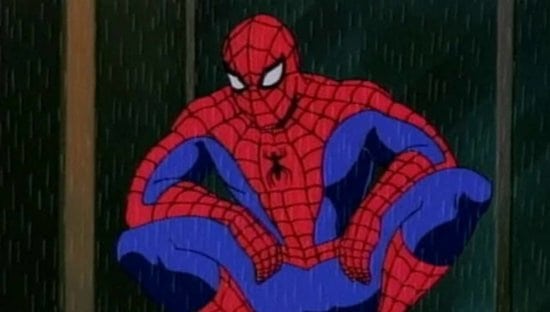 ‘Much like my colleagues, I’m interested in seeing new original content made to the same standard we’ve come to expect of Marvel, Lucasfilm, and Disney. My fear is that the potential cheaper production costs of these shows could see cinematic standards slip, which would in turn cheapen the Disney+ experience.

However, what I really want to see is the streaming service branch out into new territory, both in terms of its content and its user interface. I’m talking adult-focused content, both from the 20th Century Fox library and with new material from the mouse itself. This in turn would lead to a child-lock, or child-specific accounts, similar to what we’ve seen Netflix and Amazon Prime use to keep kids safe from more mature content. For example, though the Alien, Kingsman, and Predator franchises seem at odds with Disney+’s MO, the Mouse does own them as of the purchase of 20th Century Fox. Perhaps an ‘adults only’ section would be a great addition to the platform that could make it appealing, even to those who don’t consider themselves huge Disney fans.

I’m also very excited to see Marvel release new Marvel Cinematic Universe content that is longer than a two-to-three-hour movie. However, I’d love to see some of the old-school Marvel shows get a sequel series. Spider-Man: The Animated Series never resolved the mystery of Mary Jane Watson, and to see that show come back would be a nostalgia overload. Equally, the long-rumored sequel series to X-Men: The Animated Series would also be most welcome.

At any rate as a huge Marvel, Pixar, Star Wars, and Disney fan, I’m very excited about Disney+’s future’.

What are your hopes for Disney+’s future? Let us know in the comments below.