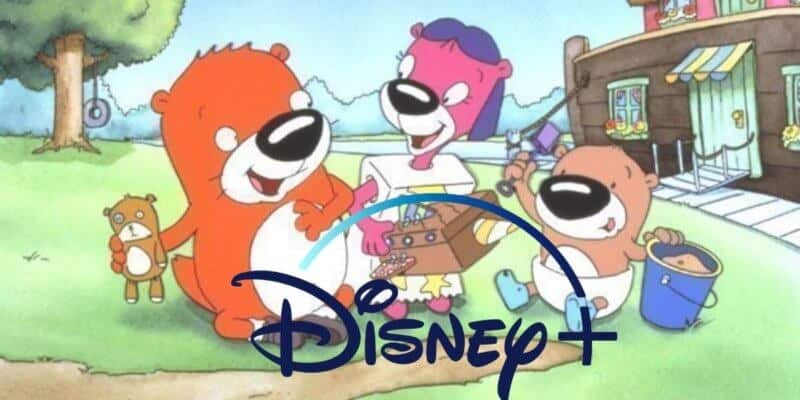 When Disney’s streaming service, Disney+, made its debut last year, subscribers noticed a lot of content was missing from the service. One of the television shows that fans were hoping to see on Disney+ was the Playhouse Disney series, PB&J Otter.

PB&J Otter was a popular children’s show that aired on Playhouse Disney in the late 90s through the early 2000s and is what made “The Noodle Dance” so popular. It followed the Otter siblings — Peanut, Jelly, and Baby Butter — as they “used their noodle” to help solve everyday problems.

Now, fans have started a petition, asking Disney to “use their noodle” and add the older episodes to the service so they can relive their childhood while also bringing the show to a brand new generation of kids.

The petition, which at the time of publication has nearly 2,500 signatures, reads:

Oodelay! To anyone who has seen PB&J Otter and has became a fan of it, then you can help me make the whole entire series available on Disney+ by signing in this petition! Most of the episodes are still either lost or found by many fans including myself. This series used to air on Playhouse Disney (1998-2005) and Disney Junior (2012-2014) and was also on Watch Disney Junior App and Website (2016). When Disney+ was launched already, not only did it had technical issues and some of the movies are already missing, but some of the shows are also missing too. PB&J Otter is one of them. So if you want to see more lost episodes of PB&J Otter, then I highly suggest you should sign this petition and it’ll be sent to Disney companies who work on Disney+! When you use your noodle, you can do anything! Let’s just hope this works.

If you want to learn more about this petition, or sign it for yourself, you can visit it here on change.org.

Related: Disney+ Doesn’t Have all the Films You Want? Just make a request online!

If you aren’t familiar, PB&J Otter aired on Playhouse Disney from 1998-2000. It followed Peanut (the big brother), Jelly (his sister), and Baby Butter (their baby sister) Otter who lived on a houseboat on the shore of Lake Hoohaw, along with all of their friends.

Whenever the trio got into a situation where they need to think, they perform the famous “The Noodle Dance” until one of them gets an idea.

Do you want to see Disney+ add PB&J Otter to Disney+? Let us know in the comments below.