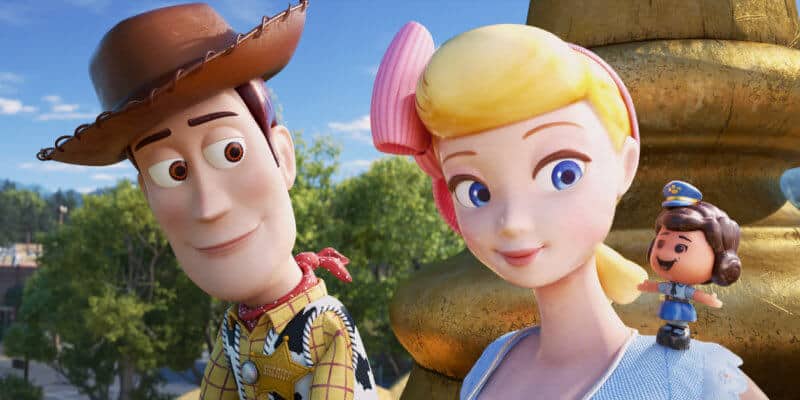 Fans saw the launch of Disney+ on Tuesday, and by the end of the day, there were more than 10 million fans-turned-subscribers—an accomplishment many thought would take the Walt Disney Company about a year to achieve.

The streaming service opened with a Thanksgiving-sized buffet of Disney classics from the vault, Mickey Mouse shorts and other Disney animated shorts, Pixar films and shorts, Disney Channel shows like Lizzie McGuire and Disney Junior content, such as Elena of Avalor and The Lion Guard, films from the Marvel Cinematic Universe, National Geographic specials like The World According to Jeff Goldblum series and a chunk of Star Wars content, like Star Wars: The Clone Wars, Jon Favreau’s new series called The Mandalorian, many of the Skywalker Saga/Star Wars series films like Star Wars Episode VII: The Force Awakens and more. The streaming service also includes the new series High School Musical: The Musical: The Series and more.

There are even some offerings related to Disney’s purchase of 21st Century Fox, such as tons of episodes from 30 seasons of The Simpsons.

But here we are on Day Four of streaming with the Disney+ streaming platform, and despite the service’s 500 films and 7,500 available TV series episodes, such as the first three films from the Toy Story franchise, no doubt some fans have made the rounds with their remotes and noted a few offerings here and there that aren’t, well, offered, yet on Disney+ (like the fourth installment of the Toy Story franchise, darn it.)

If you’ve found yourself in a similar quagmire, take heart. Disney already thought about that scenario and actually offers subscribers a way to make requests for additional content. It’s simple.

Just click on the “Help” button in the service. When you do, you’ll be given some options to select. From there, you’ll want to click “Give Feedback” and then select the option to “Request a film or show.” The request feature will be in the drop-down menu that appears when you click “Give Feedback.”

Using this feature, subscribers will be able to make a request for up to three films or TV shows at a time. But you don’t have to stop there. If you need to request more than three pieces of content, simply submit the form the first time and then repeat the process again.

After you submit your pleas for the House of Mouse to hear your plight, the streaming service will show you a screen that notes that they are still improving Disney+ and that some titles are not yet available on the service because of issues with the licensing. The screen also displays a message about some shows not being available because of  “age suitability of the content.”
Come on, folks, it’s Disney.

The saving grace is that the message also tells subscribers that Disney+ reviews every request and keeps track of those requests. So what are you waiting for?

Are there any films or shows you’d like to see added to Disney+? Let us know what you’ll be requesting in the comments section below!