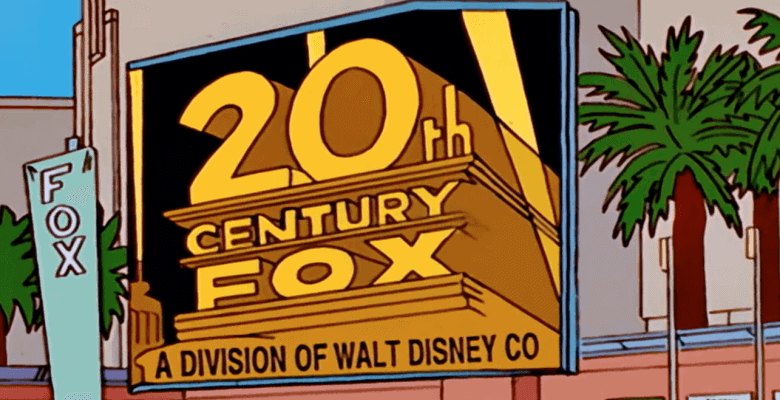 March 20 is the official date Disney will close their long-anticipated acquisition of 21st Century Fox. The transaction valued at $71.3 billion has been in the works for some time and promises to greatly expand Disney’s media footprint.

Announced on 21st Century Fox’s official website, the acquisition will become effective at 12:02 am EST. next Wednesday, which will result in 21st Century Fox shareholders receiving a mix of cash and stock.

Until the deal closes, neither studio has been able to officially comment on what this deal will mean in terms of future movie or TV productions. This has led to a very active rumor mill that we hope will soon be confirmed by official announcements, such as what we can expect for the Marvel franchise.

As we previously reported, Kevin Feige, Marvel Studios President, when speaking about the integration of Fox-owned characters stated: “It’s looking very, very good and could happen in the first six months of next year.” This suggests that X-Men, Fantastic Four, and other popular characters from the Fox-controlled side of Marvel could quickly find a home in Disney’s Marvel Cinematic Universe.

As of now, Feige’s quote is all we know about the timing of when all the Fox-controlled Marvel characters could appear in Disney’s Marvel films. There have been rumors we could be seeing Fox’s Marvel characters in Disney’s MCU as early as “Avengers: Endgame.” However, this is only an unconfirmed rumor at this point with little credibility.

The merger hasn’t been all smooth sailing for both companies as earlier this year it was reported that the purchase could have had implications for many popular TV shows, such as “The Simpsons.” However, luckily for fans of the longest-running primetime scripted show in television history, the comedy show was renewed by Fox for seasons 31 & 32.

What are your thoughts on the Disney/Fox merger finally coming to an end? Let us know in the comments below!