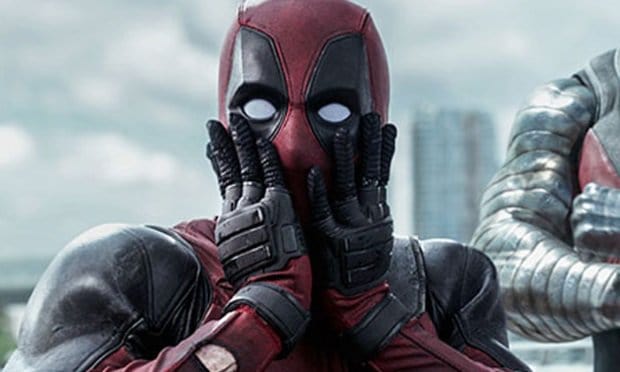 The Walt Disney Company will soon officially own much of 21st Century Fox’s film and TV assets, and there have been many questions surrounding the fate of R-rated characters like Deadpool. However, during a call with investors this week, Disney CEO Bob Iger reaffirmed plans to continue making adult-oriented Marvel content after the Fox merger.

According to Variety, Iger said, “We will continue in that business,” while noting, “there’s certainly popularity” with those types of films. But since Disney and Marvel are family-friendly, Iger hinted these films won’t be released under the traditional Disney banner. The company will make sure it’s “carefully branding [R-rated films]…so we’re not in any way confusing the consumer,” Iger said.

This isn’t the first time Iger has hinted at the future of “Deadpool” and other R-rated Marvel content. During another call with investors in 2017, Iger said, “[Deadpool] clearly has been and will be Marvel-branded. But we think there might be an opportunity for a Marvel-R brand for something like “Deadpool.” As long as we let the audiences know what’s coming, we think we can manage that fine.”

While Deadpool’s R-rated future seems safe, does the separate branding mean we’ll never see Deadpool and other characters in PG-13 Marvel movies? That answer isn’t clear yet, but Marvel Comics does offer material for a crossover. In 2012, Marvel Comics debuted crossover comics called “Avengers vs. X-Men” and “Uncanny Avengers.” Granted, Deadpool and the Avengers don’t exactly get along in these comics, but the story could provide a movie crossover opportunity.

Along with this reaffirmation of Disney’s plans for R-rated Marvel movies, we learned Disney is hoping to recast Wolverine with a young actor. Hugh Jackman notably played Wolverine on screen until he said goodbye to the character in “Logan” (2017).

What are your predictions for the future of R-rated Marvel movies? Share your thoughts in the comments below!