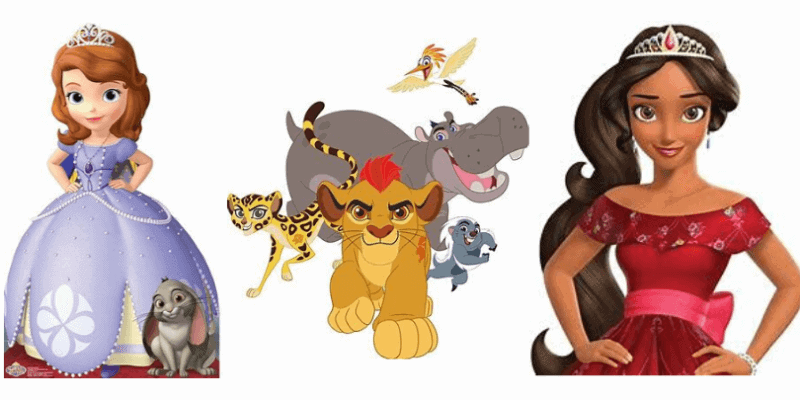 The long-awaited launch of Disney+ is finally here, and the all-new streaming service will debut tomorrow!

Just when we thought we’d heard all the good news about Disney’s new streaming platform, we now learn that Disney will offer parents a special safeguard for little eyes and ears in the form of a “Kids Mode” while the littlest Disney fans are enjoying all the exciting content Disney+ has to offer.

Do you like to set time limits for the amount of television your kids watch based on their age so they still get their chores and homework completed? Do you limit the amount of screen time your kids can have in a day? Then Kids Mode is for your family.

The Kids Mode is also important because while Disney+ will be the go-to place for Disney content, as well as Marvel, Star Wars, Pixar, and National Geographic content, the all-new streaming service will include some feature films with the PG-13 rating, such as Guardians of the Galaxy and Captain Marvel. Some of the original content coming to Disney+ looks to have subject matters and themes that some parents might not want their children to watch. For example, in the trailer for The Mandalorian, a scene depicts Stormtrooper helmets on stakes. Other content, such as the long-standing animated sitcom The Simpsons will also be streamable on Disney+, thanks to the merger between Disney and 21st Century Fox (all 30 seasons, by the way), and most would agree the show isn’t always intended for Disney fans of the tiniest kind.

The Kids Mode feature will allow parents to set boundaries and parameters for their children based on what they feel is appropriate and suitable content for them to watch. The feature will give parents the option to set time limits around that content. The 2-for-1 feature ensures children don’t stream inappropriate content and helps keep track of screen time. It has been likened to a safe search web browser function for web content that acts as a filter for unwanted content.

As of now, it would appear that the majority of Disney+ content will be of a suitable nature for fans of all ages. The new platform will be home to classic Disney animated films and even the premiere of the live-action version of Lady and the Tramp, Pixar films we know and love, brand-new Pixar content, such as Forky Asks a Question and Lamp Life, as well as content from Disney Channel and Disney Junior.

In addition to the perk of a Kids Mode feature on the new streaming service, subscribers will also enjoy the convenience of being able to stream four different shows on four different devices at once. Everyone in the family has their own device? No problem. Disney+ allows each device to stream videos and other content independent of the three other devices being used on the Disney+ account.

Have you subscribed yet to Disney+? If so, do you have children who will be streaming content as well? Let us know what you think about a Kids Mode in the comments section below.