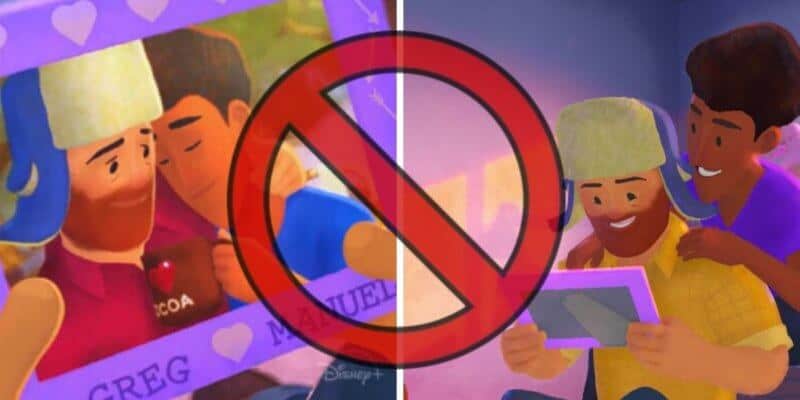 On May 22, 2020, fans everywhere fell in love with the new Pixar SparkShort, which follows a gay character as he finds the courage to tell his parents that he is gay and is dating another man. 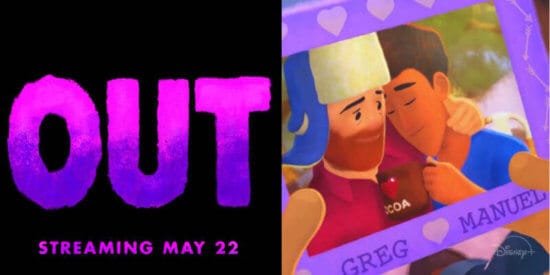 However, not all Disney fans are loving the new short. In fact, there is currently a petition going around that demands Disney take the short off of streaming.

The petition, which already has over 28,000 signatures, is addressed to Mr. Jim Morris, President of Pixar and cc’s Mr. Bob Chapek, CEO of The Walt Disney Company. The petition demands that Disney remove the Pixar SparkShort from Disney+ and other platforms.

The creator of the petition states that the “production promotes homosexual behavior and threatens the innocence of our children.” They added, “This animated film is a serious danger to youth because it makes unnatural vice appear normal and acceptable.”

Inside the Magic does not want to include any of the other statements made in this petition, however, if you are interested, you can read it here.

At this time, Disney has not made a comment regarding the petition.

What do you think of the Pixar short Out? Have you seen it? Let us know your thoughts in the comments below.