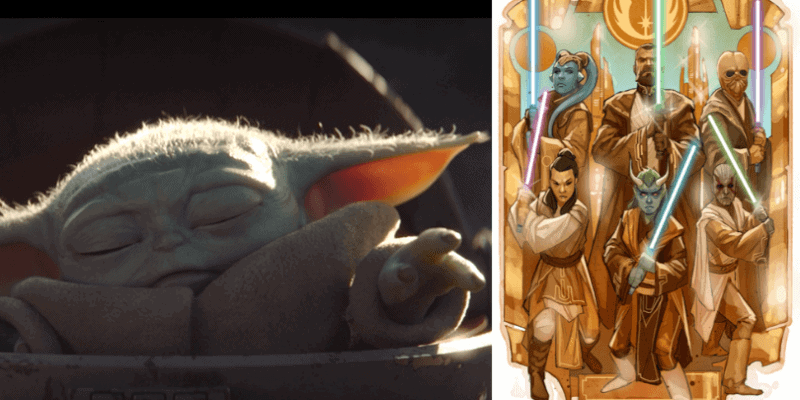 On the evening of February 24, Lucasfilm executives and creative team members gathered to officially introduce a new publishing initiative, Star Wars: The High Republic. The series, previously known as “Project Luminous,” will feature books and comics detailing the pinnacle of the Republic and the Jedi.

The High Republic is set approximately 200 years prior to Star Wars: The Phantom Menace. This time period has never before been explored in the Star Wars universe, so the new publishing campaign won’t overlap any of the films, books, or Star Wars graphic novels you’ve previously seen.

Teasing the arrival of new characters, Lucasfilm publishing creative director Michael Siglain said of the new series, “…the Jedi and the Galactic Republic are at their height. But of course, into this glorious new era something wicked this way comes…Plus, readers will learn what scares the Jedi.”

The team behind Star Wars: The High Republic also released a never-before-seen trailer for the franchise expansion. This video (seemingly) confirms that we can expect to see another being similar to The Child from The Mandalorian. Fondly referred to as “Baby Yoda” by Star Wars fans, this character is Disney’s current breakout star. 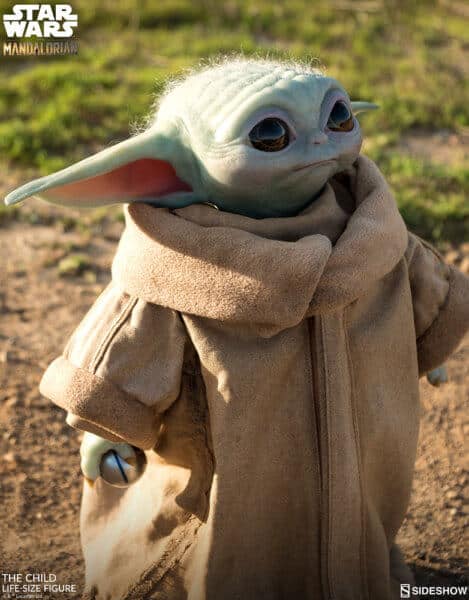 In the trailer, Iain McCaig, Darth Maul’s designer, is speaking in front of a large piece of Yoda artwork. What’s really important in this scene, though, are the tiny pieces of paper in the bottom right corner. It certainly looks like there are sketches of a second Baby Yoda who looks slightly different than The Mandalorian’s character.

During the era in which The High Republic is set, Yoda would be approximately 600-years-old. Speculation in the fandom abounds that the new published series could delve into Yoda’s (and, thus, Baby Yoda’s) origin.

This would be a completely new direction for Star Wars, since George Lucas never confirmed Yoda’s species. To date, the teams behind the Star Wars sequels and The Mandalorian have also left this part of the story unexplored, although there are rumors that the second season of the Disney+ series will show Yoda’s home planet as the Mandalorian searches for The Child’s home. With the next Star Wars movie not set to arrive until 2022, Star Wars: The High Republic will tide fans over with new stories until the franchise once again graces the silver screen!