"The Mandalorian" Season 2 Gets Release Date - Inside the Magic 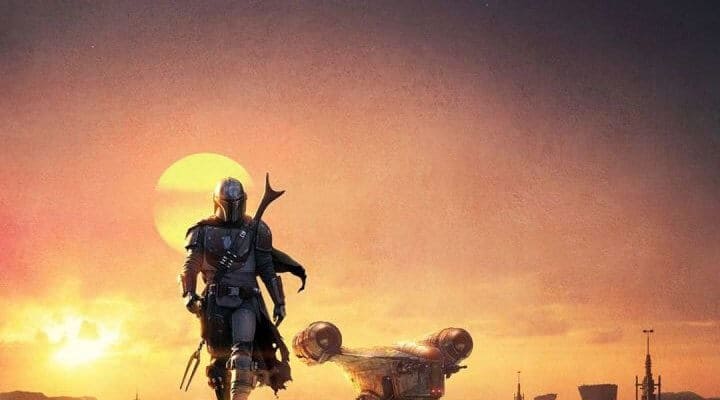 October 2020, Baby Yoda fans! That’s when we get the return of our new favorite Star Wars show on Disney+.

The separation of those three shows is very interesting. With an entire month separating each show, this suggests that Disney+ will keep to its one-episode-a-week policy and allow full attention to remain on each series as each episode in their season is released.

What can we expect?

There is still not much known about The Mandalorian Season 2. We know that Season 1 ended with “Mando” setting off with “The Child,” the two now a clan of their own, with strict instruction to take him as his own son. He was also instructed to return “The Child” to the Jedi. We can expect “Mando” to then begin raising “The Child” as a Mandalorian, and a journey to find whatever remaining Jedi are left in the Post-Episode VI galaxy. We also can’t forget about Moff Gideon. He wields the darksaber and is on a mad hunt for “The Child.” This writer will be we will see more of him.

Bob Iger also confirmed that Season 2 would not be the end of The Mandalorian, and we will see new characters and have the potential to see the beginning of Mandalorian spin-offs starring some side characters.

The Return of the Subscribers?

After season 1 of The Mandalorian concluded, Inside The Magic reported that Disney+ noticed viewers canceling their subscriptions. It appears those subscribers only got Disney+ in order to watch The Mandalorian. So, does that mean that Disney+ can look for those subscribers to return before the streaming service’s first anniversary? At this point, only time will tell. But this writer would bet on it.

What do you think of the October release date? Can you wait that long for The Mandalorian Season 2? What do you want to see happen in this next season, and do you know anybody who canceled their Disney+ subscription after Season 1 finished? Let us know in the comments!

Comments Off on “The Mandalorian” Season 2 Gets Release Date