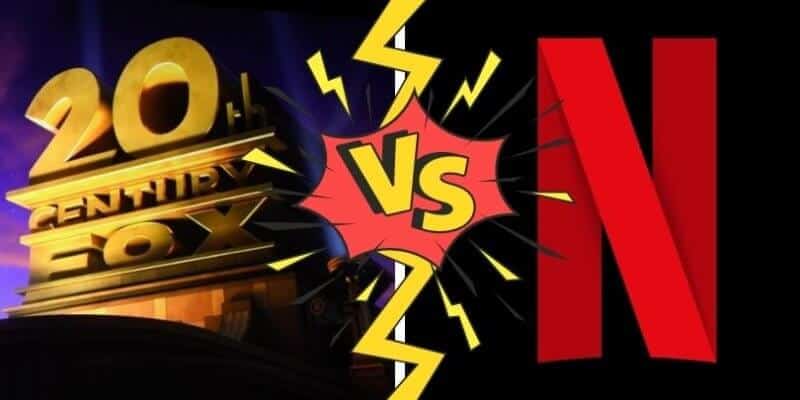 New information from Deadline.com gives insight into the  ongoing court battle between two media giants Netflix and Disney. But this time, Netflix is accusing Disney-owned Fox of improper control of its employees. According to the brief submitted Wednesday to the 2nd District Court of Appeal, Netflix claims that “Fox’s abusive behavior in its quest to curtail its employees’ freedom to seek new and better opportunities.”

The appeal made by Netflix cites a number of “key, threshold legal” errors with the December 2019 final rolling in favor of Disney’s Fox.

Netflix vs. Fox: How It All Started

The entire court battle between Netflix and Fox started back in September of 2016, when Fox sued the streaming service for “illegally” poaching now-Netflix employees.

According to the original liable lawsuit filed by Fox, Netflix was conducting a “brazen campaign to unlawfully target, recruit, and poach valuable Fox executives by illegally inducing them to break their employment contracts with Fox to work at Netflix.”

The suit refers to the current Netflix promotions and drama programming development execs Marco Waltenberg and Tara Flynn. Both employees made the leap to Netflix while still in effect employment contract with Twentieth Century Fox Film Corporation.

The court battle between Netflix and now Disney-owned Fox went on for more than three-years. In the middle of all of this, Netflix tried to challenge the Hollywood entertainment industry employment contracts under California law that allows companies to establish seven-year rule and severely restrict employee mobility.

In December of 2019, Santa Monica Judge, Marc Gross, rolled in favor of Fox. Netflix was to pay $1 in damages to Fox. Judge Gross also snapped off any future attempts of Netflix to challenge industry employment contracts.

Related: Disney Movies Available on Netflix and HBO Max Through 2020

Well, this seems just like another chapter in the battle between Disney/Fox and Netflix.

What do you think of this story? Let us know in the comments bellow.

Comments Off on Netflix Calls Disney-Owned Fox Back To Court